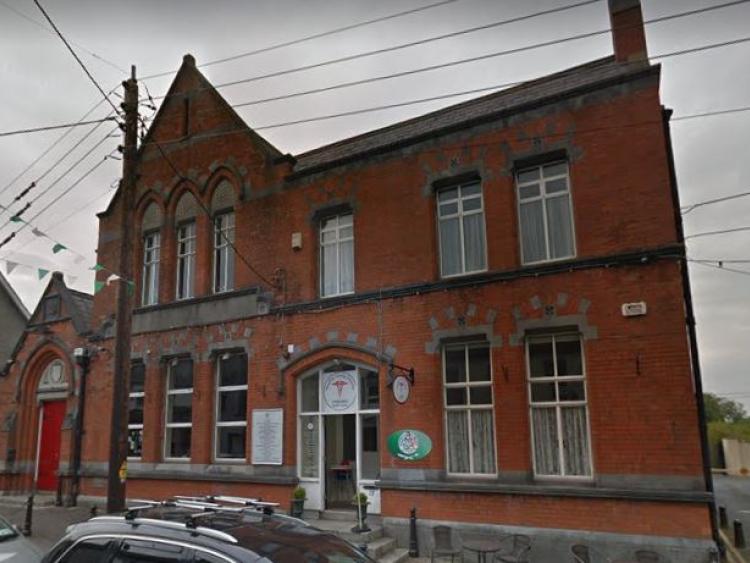 The old AIB bank on Main Street, Portlaoise where the new Thai restaurant will open.

A brand new Thai restaurant is set to open soon in Portlaoise as the town continues to grow with some exciting businesses growth in recent months.

Krabi Thai is due to open in the next two weeks according to the owner, Zheng.

“There are no Thai restaurants in Portlaoise so I wanted to bring this new food to the town,” he said.

In the beginning, there will be up to six new jobs in the Thai restaurant with four staff in the kitchen and two front of house.

The new restaurant will be inside the refurbished old AIB bank building on Main Street.

The owner said he has another restaurant in Mullingar.

Krabi Thai is named after Krabi which is a province in Thailand.

The Kingfisher Indian restaurant was previously in the unit a number of years ago.

A number of other new restaurants have opened on Main Street, Portlaoise recently including Bloom which is above Delaney’s pub and La Lola Tapas and Pintxos bar.

The supermarket chain, Iceland, is set to open soon in Portlaoise too creating more jobs in the area.

Meanwhile, just a couple of doors down from the new Thai restaurant, Dublin GAA star Bernard Brogan is due to open a new bar where The Blue Door currently is.

Heatons and Sports World in Lismard Business park, at the Timahoe Road in Portlaoise recently closed to make way for Sports Direct and a new shop called Brand Max.

Irish businessman, Ben Dunne, is opening a new gym in the same business park, beside Mr Price at the end of May.

Ben Dunne tells the Leinster Express about his Portlaoise expansion.