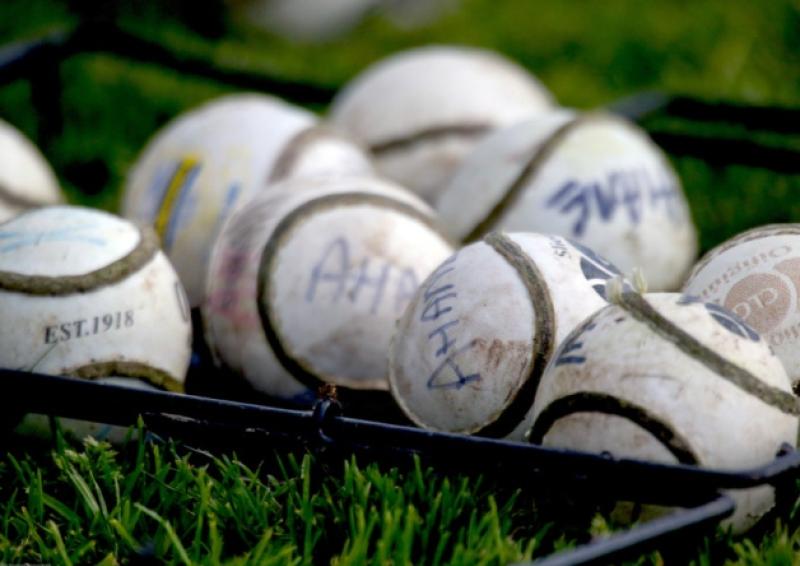 With Laois Senior hurler Liam Senior in their ranks, along with talented players such as Bob Downey, Paddy Hyland, DJ O’Callaghan and Niall Corbet, Clonaslee St Manman’s proved too strong for Colt-Shanahoe in this opening round Premier Intermediate clash in Mountrath.

Things were tight in the opening quarter of the match, with Colt-Shanahoe accumulating numerous wides during this period which would leave them with too much work to do later on. Laois Senior hurler, James Keyes, opened the scoring for Colt-Shanahoe after good work from Arran McGowan.

Clonaslee took a few minutes to get in their groove, as their forwards looked to shake off a little bit of rustiness. However, their backs stepped up during this period, with Rory Conroy and Willie Young both sending over long-range points.

Colt-Shanahoe responded well, with James Keyes pointing a free before he landed a sublime score under pressure. They were dealt a hammer blow though minutes later, as a long free from Liam Senior caught the Colt-Shanahoe keeper Paudie McDonald out and crashed the back of the net.

Mossy O’Connor converted a free for Colt-Shanahoe before the first water break to leave them just 0-4 to 1-2 behind. However, Clonaslee struck for another fairly fortuitous straight after that break in play. This time DJ O’Callaghan’s effort dropped short again, and found its way to the back of the Colt-Shanahoe net once more.

Paddy Hyland raised another white flag for Clonaslee, but Colt-Shanahoe continued to hand in there, with Dylan Cuddy and Cian Moffit firing over points. Clonaslee finished the half strong though, with Liam Senior pointing twice before Hyland found his range once more. They led 2-7 to 0-7 at half-time, with those goals proving crucial.

It was nearly all Clonaslee in the third quarter of the affair, as they put the game to bed over the next fifteen minutes. Niall Corbet, Hyland, Senior (x2) and Bob Downey all raised white flags to leave them with a comfortable lead.

Colt-Shanahoe did battle back somewhat in the fourth quarter, but they could not find the goals required to give them any chance. Tommy Tynan pulled off a few excellent stops in the net, and his team finished eight point victors.