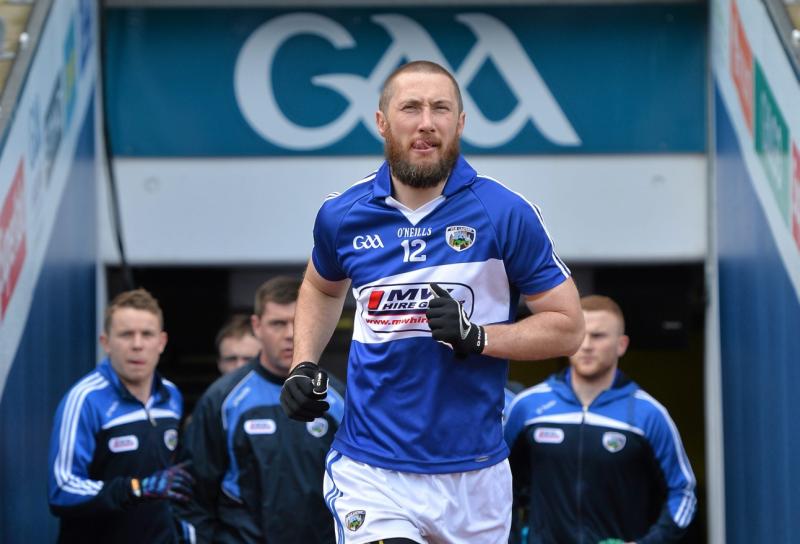 Laois GAA Chairman Peter O'Neill is hoping that the dedication and passion shown by the proposed new Laois senior football management team in their playing days will rub off when they take up their new role in the coming months.

On Monday night, Laois GAA confirmed that Billy Sheehan (manager), Chris Conway, Brian 'Beano' McDonald and Gerry McGill will be put up for ratification next Monday night at a full meeting of the Laois GAA County Board.

Speaking on their imminent appointment, The Laois GAA chief commented;

"Billy Sheehan and his management team proposed to Co Committee by the executive will bring a wealth of experience and skills to the County set up.

"As players their dedication and commitment to the County jersey was second to none and I am sure that the present and future County players will benefit greatly from their experiences and knowledge.

"They will be working to re-build our County fortunes and in line with that will need time to develop a squad that will bring silverware back to Laois. I would also take this opportunity to thank Ciaran Keogh, Joe Cunningham, Greg Ramsbottom and Tom Byrne for their assistance and diligence working on the selection committee to bring this process forward."

Sheehan's appointment is an interesting one. While not a native of Laois, he played for the O'Moore County from 2005 to 2015 and has inter county coaching experience with both Cork and Offaly under his belt. It will be his first inter county management gig but the Kerry native has brought in some strong Laois figures into his management team.

Brian 'Beano' McDonald is widely regarded as one of the best players ever to pull on the blue and white jersey and was part of the team that won the Leinster title back in 2003. He also won three Leinster minor titles as a player in 1996, 1997 and 1998 while capturing All Ireland titles in the first two years.

He served as a selector to Mark Rooney in 2006 when the Laois minor footballers reached the Leinster final.

Chris Conway is also on board as a selector and the Arles-Kilcruise man is another who is regarded as a former great. He Captained Laois in 2004 and also has a lot of coaching work under his belt in Knockbeg College. He guided the school based on the Carlow/Laois to a Leinster 'A colleges title in 2005.

Gerry McGill also joins the management team and he is no stranger to the gig having soldiered with Tomas O Flatharta in 2014 and 2015.