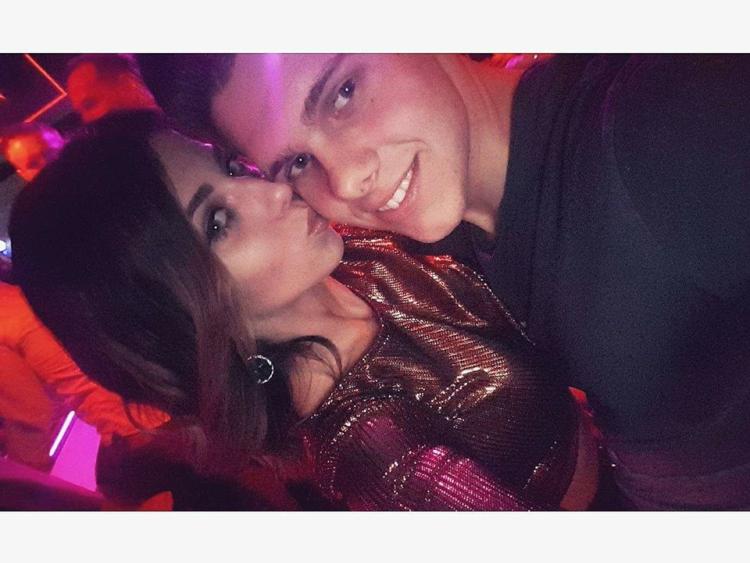 Staff at The Killeshin Hotel in Portlaoise held a fundraiser on Thursday which has raised almost €2,500 for their friend and colleague Daniel Wolski.

Daniel was seriously injured when he fell off a wall while on holiday in Tenerife on August 1. He suffered instant paralysis, underwent two serious surgeries and was flown home with medical assistance after one month in hospital in Tenerife. 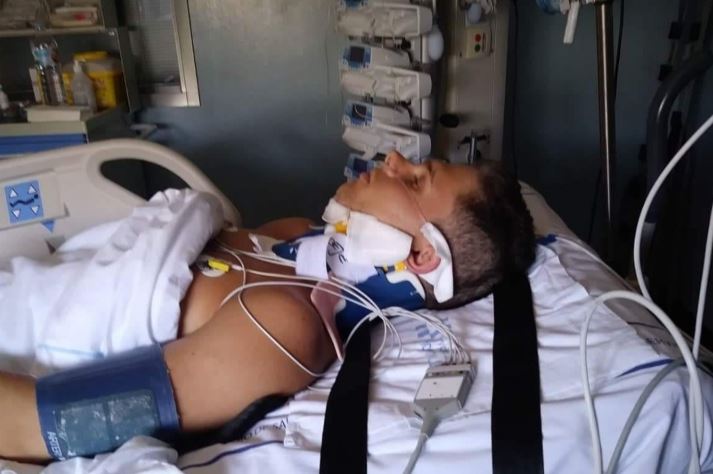 He is now in Beaumont hospital in Dublin where he is waiting for a place on a rehabilitation programme. Daniel was looking forward to starting college this month to be a fitness instructor.

His girlfriend Sara started a GoFundMe page to raise enough money to transport Daniel home. The fundraiser has been hugely successful with over €20,000 raised.

The fundraiser has to reach it’s €30,000 target for the family to receive the money. A number of local fundraisers have taken place this week to help out.

Both Daniel and his girlfriend Sara work in The Killeshin Hotel in Portlaoise. Wedding and Event Manager at the hotel, Cavan Dunne, organised the fundraiser on Thursday.

Cavan said he is ‘delighted’ with the €2,300 raised so far and says they expect this to surpass the €2,500 mark after the raffle money is counted.

The Killeshin held a day of free tea, cakes and coffee in their cafe and asked customers to make a donation.

Raffle tickets were also sold with great prizes like overnight stays in a number of hotels and vouchers for local businesses.

G’s Gourmet Jams also held an afternoon tea on Wednesday to raise funds as two friend’s of Daniels have worked there for 10 years.