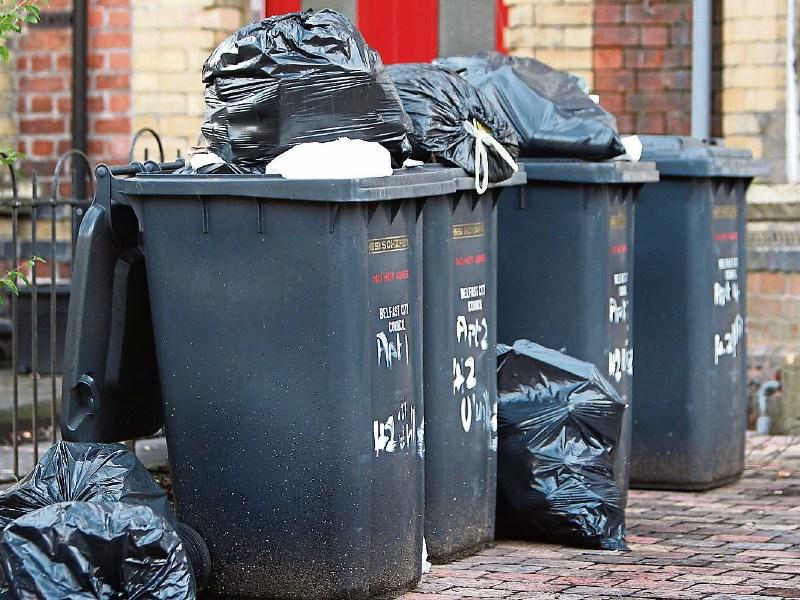 Tenants renting homes from Laois County Council should have to pay for a bin service, to curb illegal dumping, a councillor suggests.

Fine Gael Cllr Aisling Moran gave her idea to the council’s June meeting during a discussion on illegal dumping.

“There is a solution here. If there are bins at every property people won’t need to dump. Whether the council charges them or the tenant pays, for bins to be there,” she said.

The council’s Director of Services Simon Walton said it would require a change in national legislation.

“You’ve made notices of motion before as regards bins outside every property but again that comes back to the national legislation. It is something we would be open to provided it’s put into place,” Mr Walton said.

He also said door to door inspections are back again after the pandemic.

“We had significant door to door inspections requiring people to show us evidence as to how they were disposing of their household waste. Obviously those services were significantly interrupted over the pandemic but now are coming back. There are inspections ongoing particularly where we have indications that some households do not have a bona fides waste disposal system in place for their properties.”

“Can we look at putting in legislation to solve that problem,” Cllr Moran asked.

The director said it was not for local authorities to change the law, but agreed to write to the department requesting the change.

“We’re spending hundreds of thousands of euros every year on rubbish, picking up other people’s rubbish,” Cllr Moran said.

So far this year, 608 complaints have been made to the council by the public about environment waste and pollution. 344 of them are about waste enforcement including construction and demolition waste. There are 116 about litter, 30 about water pollution, 15 about abandoned cars and 15 about air pollution with the remaining 30 about noise, veterinary and bring banks.

No respect for the environment or others