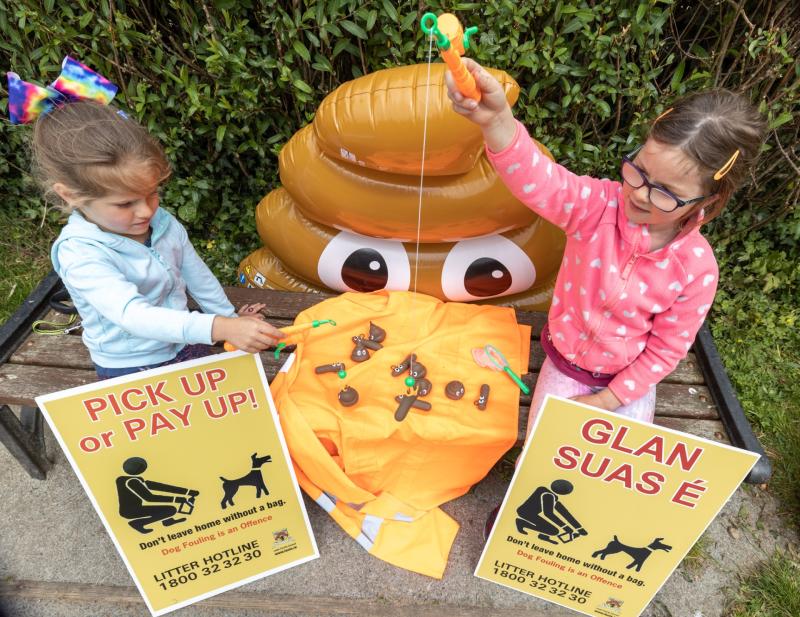 A new awareness campaign to tackle dog fouling in Laois is bringing results, according to the local authority.

Laois public have begun making official complaints and naming owners that they have seen leaving their dog's waste on the streets.

The Dog Fouling Awareness campaign by Laois County Council was launched in May and already four complaints have been lodged.

"With the official launch in Pairc an Phobail on May 8 and the continued social media and awareness campaigns, the environment section has seen a noticeable increase in dog fouling awareness with four complaints received from the public identifying the offending dog and dog owner, compared to 0 in the same timeframe last year," the council reported at the June meeting.

They warn 'pick up or pay up'. 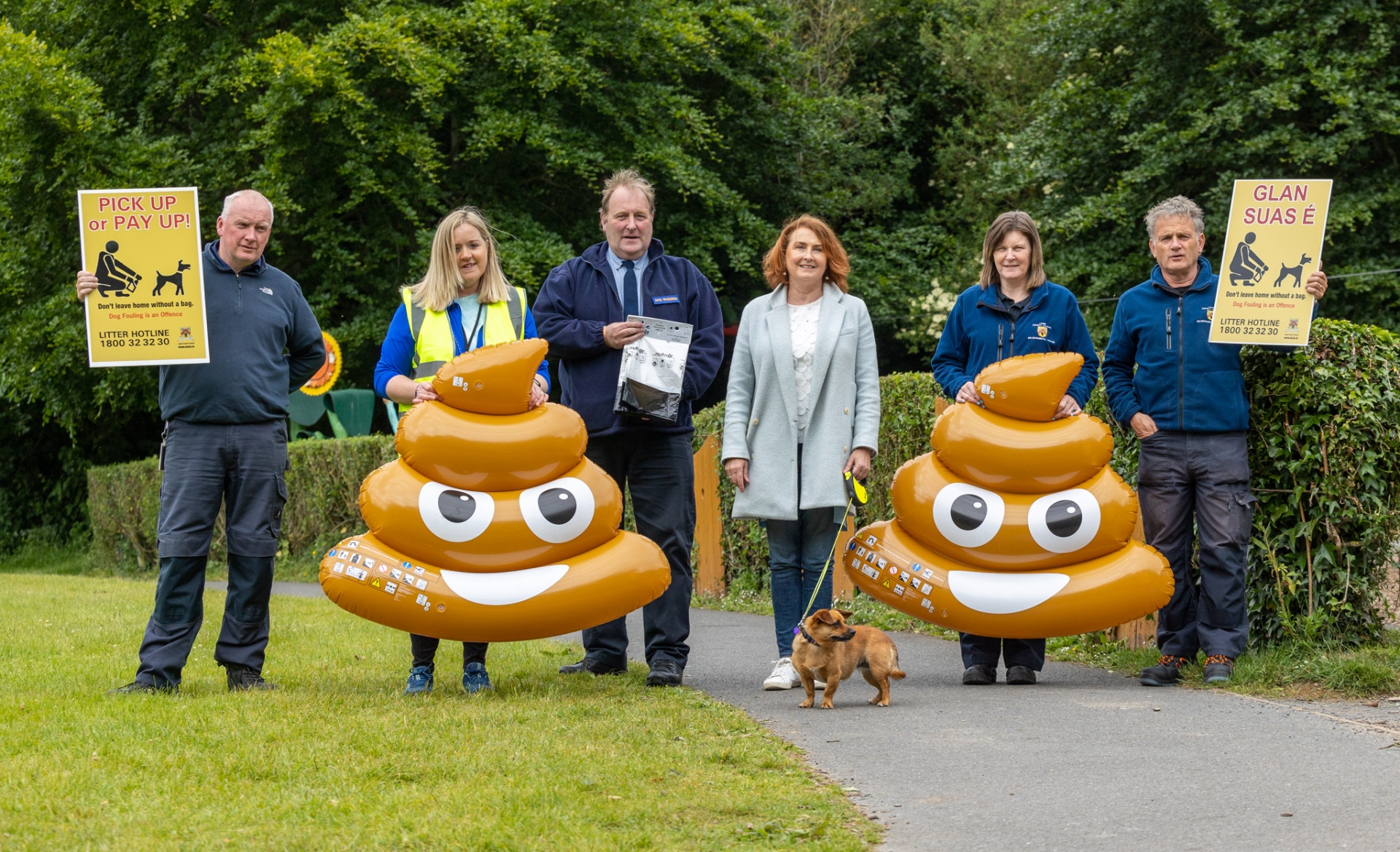