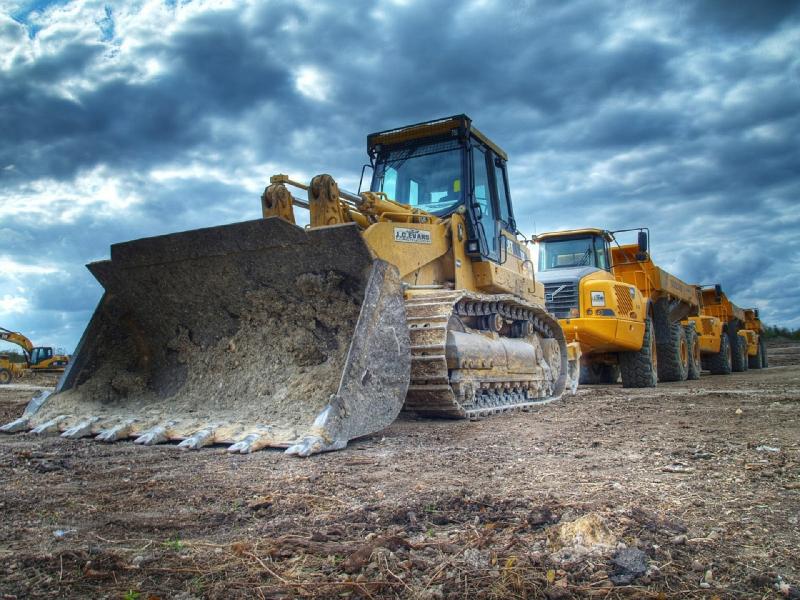 There are 12 quarries in Laois operating outside the law, with a councillor wanting them to be shut down until they can comply.

The Laois county councillor says that quarries and pits around the county operating illegally are "destroying the countryside".

Fine Gael Cllr Aisling Moran has called on Laois County Council to audit every known quarry and pit and shut down illegal ones.

“There are many families whose lives have been turned upside down by this industry. Their lands have been irrevocably changed. We have to have penalties, and enforce them to stop this industry from destroying our countryside. There is significant cost to the public finances and most importantly to the environment,” Cllr Moran said.

“With the current issues around mica and pyrite happening in our country, we in Laois need to make sure that all sand and gravel coming from Laois is of the highest standard, and coming from legally operated quarries.

GALLERY: A Laois farmer takes amazing photos of wildlife on his doorstep

“When I look at all the rules and regulations around putting a car park at Glenbarrow Waterfall to facilitate crowds of tourists bringing revenue, and then I look at what is going on with quarries and pits, it seems to me that the same rules don’t apply.

She claimed that one quarry is “still blasting” ten years after it got a five year planning approval.

“I was told that the council were seeking legal advice on it. Why is the tax-payer paying for legal advice, when Laois County Council are the ones that granted the permission?

“I suggested that quarrying should be stopped until we have answers, but was told that if the council stopped the quarrying in the wrong, then it would be liable for costs of work lost by the business. But if the quarry is in the wrong, they only receive a small fine,” she claimed.

She said if staffing is the problem more should be employed, and invites the public to contact her directly to report suspect illegal quarries.

“This industry has the potential to ruin our beautiful countryside and is quite possibly detrimental to developing and enhancing any tourism opportunities.”

For the second month she tabled her motion to the council’s monthly meeting asking for an audit, having received no seconder to support it in May.

Cllr Aidan Mullins seconded it at the June meeting and agrees with her call.

“This is really calling on the local authority to ensure the planning and development act is enforced properly, whether it’s a quarry or construction. Where there is an unauthorised development, that there’s not a blind eye turned to it,” Cllr Mullins said.

Director of Services Joe Delaney in written reply reported that there are 156 registered quarries in Laois.

A dozen are still breaking the law, down from 17 a month ago.

“Currently 12 of these have open enforcement files against them. These are being processed by the staff assigned to enforcement duties. There is an ongoing regime of inspections and any complaints received are investigated fully,” he said.

He said that on site reviews of all the quarries was begun by the council during 2020. So far 110 were studied. The work had been disrupted by Covid public health restrictions but has resumed.