Subsidence blamed by public representative who has demanded action 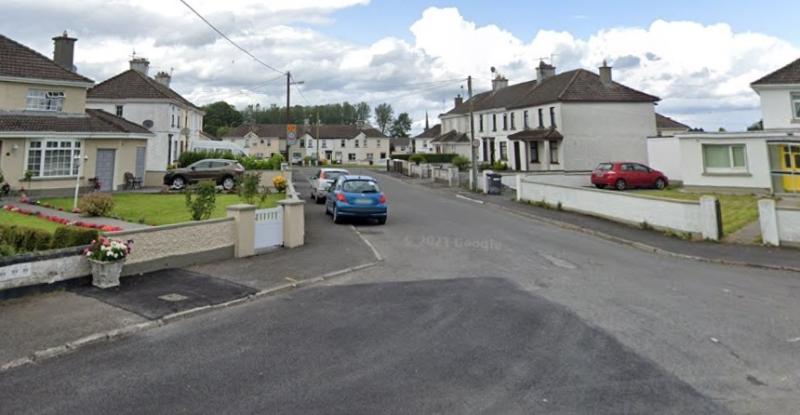 Pavement and wall near HSE facility has

Subsidence near a house in Mountmellick is “deadly dangerous”, according to a councillor who claims the area hasn’t received treatment in 20 years.

Cllr Paddy Bracken called for action at a recent meeting with Laois County Council officials. He said there is dangerous footpath and wall outside House No. 102 St. Joseph’s Terrace, Mountmellick. He added that this is ongoing for a number of years and it is now a "serious health and safety issue”.

Cllr Bracken elaborated on a written appeal saying the issue has also affected a wall.

“The whole wall and footpaths is subsided there,” he said.

He claimed the pavement last received attention 40 years ago but has not deteriorated badly.

“It is deadly dangerous and is a health and safety issue,” he said.

Mr. Edmond Kenny, District Engineer, replied that the council will arrange to meet the Elected Member at this site to inspect the damaged infrastructure.

Cllr Bracken said he looked forward to that meeting but has raised the issue with previous council engineers and action had not followed.

The issue was raised at a recent Borris-in-Ossory Mountmellick Municipal District meeting.