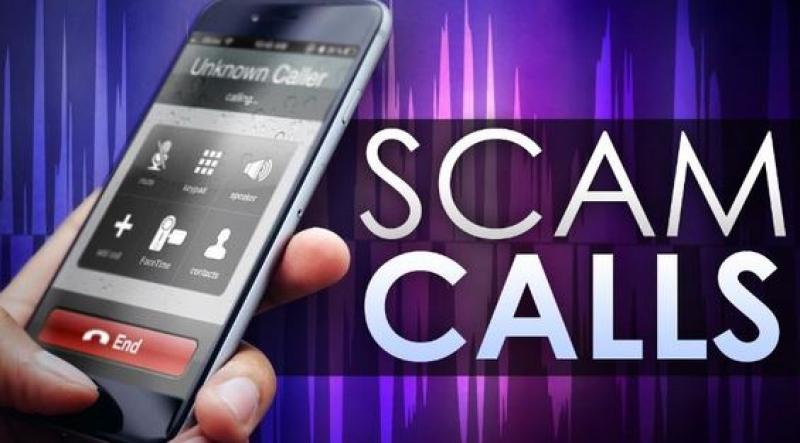 The rise in fake phone calls with a recording alleging financial problems or crimes, has even hit a Garda station according to Laois Offaly Kildare Garda Chief Superintendent John Scanlan.

He gave advice on what to do, at the recent Laois Joint Policing committee meeting.

“We're all getting these calls, it sounds like a machine voice. They might say your account is compromised. Disengage. Make bona fide contact with the department. They are chancing their arms, to the extent that they rang a Garda station recently,” he said.

“Don't ring them back. No Garda will ring you up accusing you of a crime or social welfare crime.

“If you purchase online, there's a tracking system, go back and look at it. We will get a community project going to get the message out,” he said.

Clr Caroline Dwane Stanley had asked him for advice on fraudulent phone calls.

"Normally when you get a call it's a foreign mumber and most people wouldn't answer. Calls are coming now from an 01 number and when you pick up there's a delay and it goes to a number outside the country. Some people are being done out of money because of this. It's Irish numbers coming up, pretending to be from revenue or the HSE," she had said.

Chief Supt Scanlan advised people to give no personal data.

"Don't be sharing your personal data over the phone. These are internationally based, just hang up, don't engage," he said.

He said online banking is safe, answering concern expressed by Bobby Delaney from Mountmellick Community Alert at the meeting.
“I don't want to undermine a whole industry. I give my numbers and key in my codes almost daily. If you do it properly you should be raasonably safe,” he said.
Cllr John King asked if any headway has been made to identify who is behind the fake calls.
“It is more international. It's all over the world. In certain jurisdictions there is somebody just looking at machines making these calls,” the Chief said.