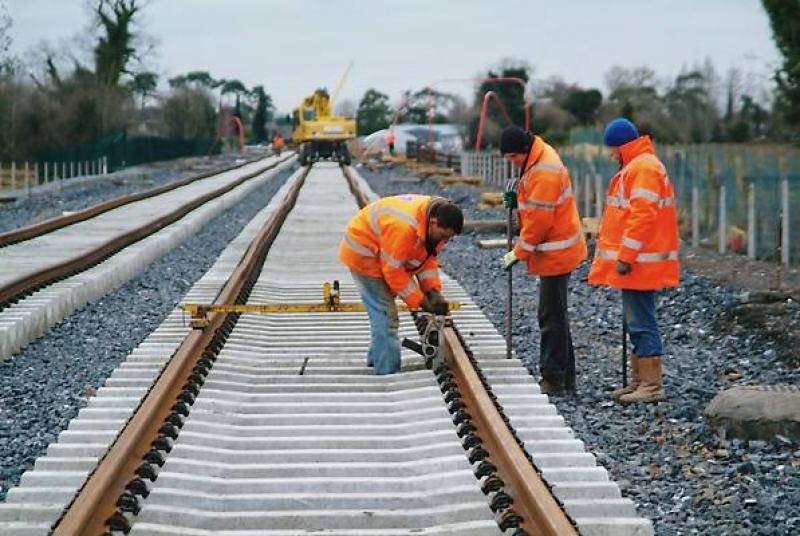 Iarnród Éireann has reminded customers on the Limerick to Ballybrophy in Laois via Nenagh line of the five weeks of track renewal works that will close part of the line for a month.

As a result of these works, Irish Rail says all services on the line will be replaced by bus transfers for the five-week period from Monday, November 1 to Sunday, December 5 inclusive.

The public transport company advises that bus replacements will depart at scheduled train times, except for the 7:45 am Nenagh to Limerick service, which will depart at the earlier time of 7:30am, serving Birdhill at 7:51am and Castleconnell at 8:04am.

Iarnród Éireann apologises to customers for the inconvenience caused by these essential works.

Irish Rail says the works will see a further 3.5 miles of track renewed on the line which, combined with previous works, will facilitate journey time improvements on the line at the next timetable review, planned for the early months of 2022.

The company recently announced an upgrade to the Ballybrophy Train Station in the form of a new carpark.