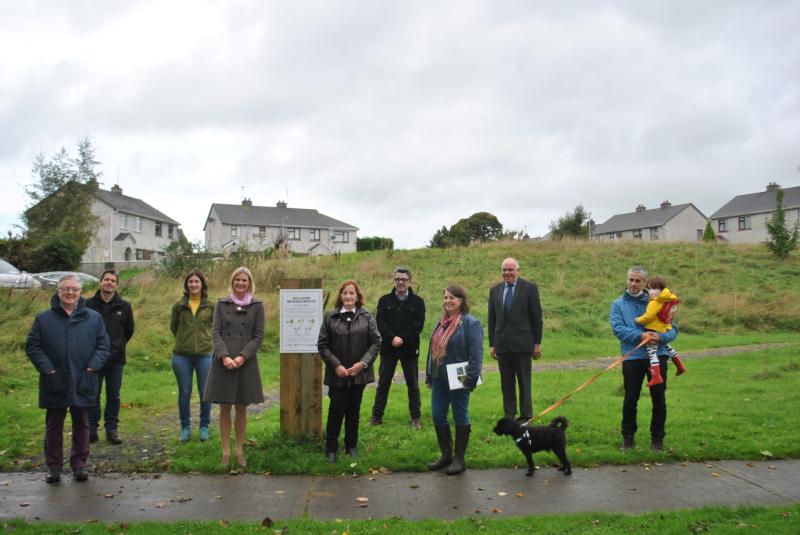 Portlaoise won a silver medal, Castletown was awarded Highly Commended, Ballacolla won a Commended award while Ballinakill won an Endeavour Award, for the biggest increase in points from last year.

The awards were announced this Friday, November 12.

“I’m not surprised to see Abbeyleix taking this award – as well as the Climate Action and Air Quality award. I’ve visited the community there a number of times and they are very focused on climate action.

“I’d also like to pay tribute to the runners up in the County Laois awards, Castletown in second place and Ballacolla in third – and to Ballinakill, which won an Endeavour Award, for the biggest increase in points from last year. It’s a great achievement," she said.

The emphasis of Tidy Towns Awards on air quality, climate action, sustainability and the circular economy was welcomed by the Minister.

“It’s a credit to the Tidy Town organisation that they are encouraging communities to pay attention to these aspects of a town.

“I also welcome the announcement by Minister Heather Humphreys of €1.5M to be distributed among all Tidy Towns groups for 2022. It’s a great acknowledgement of the work of the volunteers,” she said.