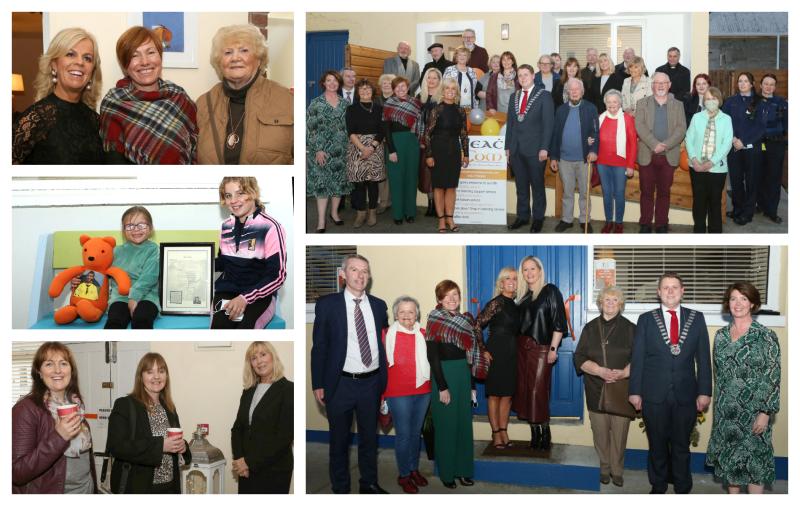 The opening of the Teac Tom centre in Stradbally. Picture: Michael Scully

A suicide intervention support and counselling centre has opened the doors of its new home in Stradbally this week.

Teac Tom has had a Laois satellite service for a number of years in Stradbally and this new office means it can provide free counselling and support services to the communities of Laois and the wider area.

Teac Tom officially opened their Laois branch on Thursday, November 18, their second house to open outside of their base in Kilkenny city. The opening will be performed by Laois County Council Cathaoirleach Cllr Conor Bergin, with the public invited along.

It will fill a growing demand for their professional mental health support and suicide bereavement services given to people of all ages, as well as 24-hour phone support. 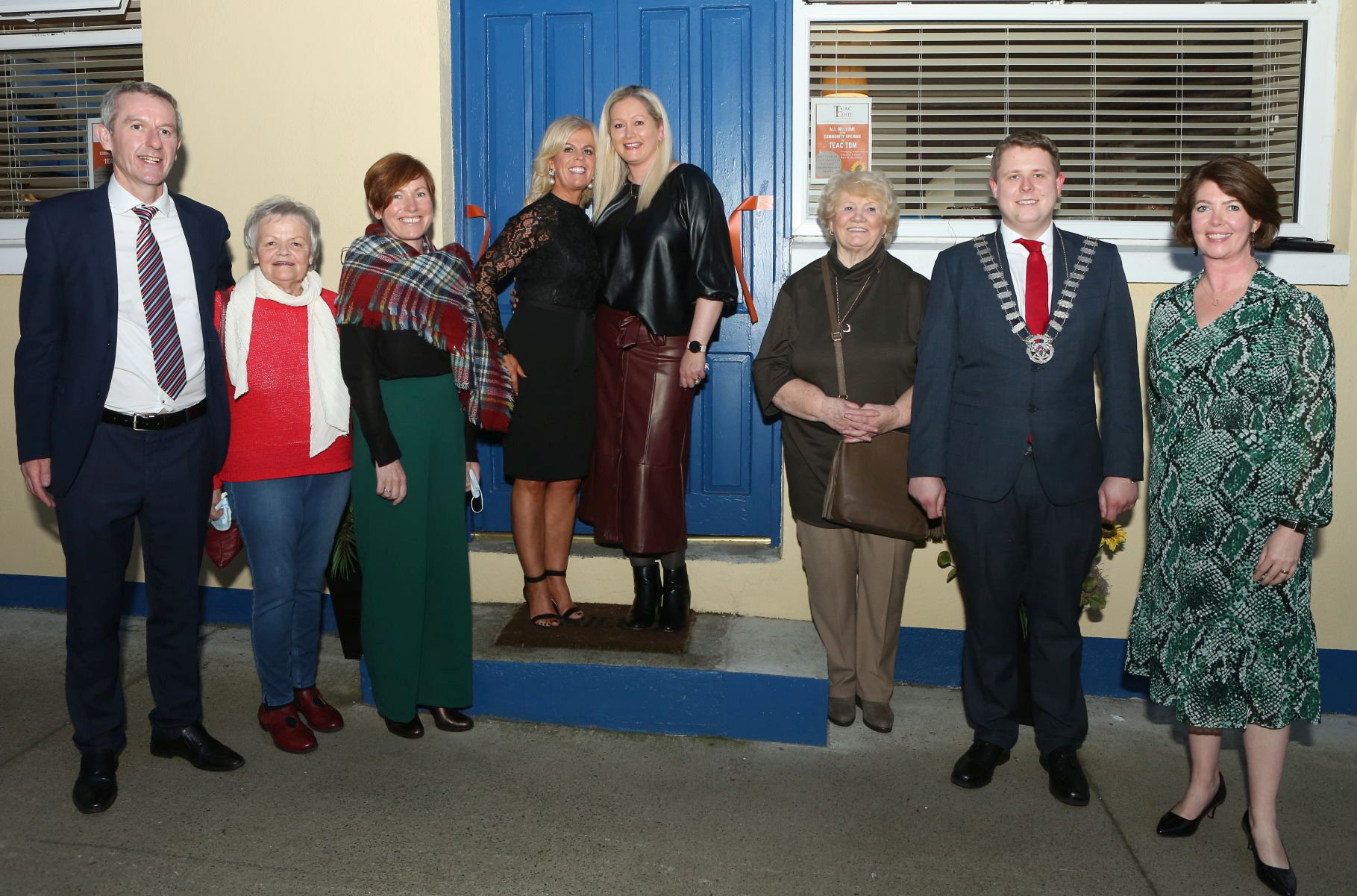 Teac Tom first opened in Kilkenny city in 2015. Originally formed as a suicide intervention and suicide bereavement support service, it has broadened its services to reach more people who may be dealing with mental health issues or just needing a little extra support. They give free counselling services, group and family therapy and children’s play therapy.

In 2018, Angela Hayes, CEO of Teac Tom saw that there was a growing need for these mental health support services.

"People were contacting Teac Tom from Carlow, Offaly, Wexford, Tipperary and Laois and further afield. Through engagement with local councillors and supporters, it was decided to open a second house in Stradbally, Laois, a community that had sadly seen several suicides over the previous years.

"A premises was acquired on Main Street and with the support of local estate agent John O’ Brien, renovations were carried out and the house was fitted out as a purpose-built counselling centre," she said.

There are two counselling rooms, a professionally designed play-therapy room and a reception area. To the front of the house there is a reception room that will accommodate the walk-in service as well as community coffee mornings. A small garden area to the rear will be completed next spring.

"The whole space is very welcoming and safe; it takes courage for people to seek help when they are struggling with their mental health and the house is carefully designed to put people at their ease when they come through the doors," the CEO said.

She explains more why they formed their connection with Stradbally.

“The seed was sown for this centre four years ago when Teac Tom supported a local family after the tragic loss of their sister. Since then, there has been amazing support, generosity, kindness and endless volunteer work to ensure the people of the Midlands would have access to counselling and support in their community.

"Without the support from the community and businesses in Stradbally and the wider area, today would not have been possible. Teac Tom is proud to be at the heart of the community providing support to those who cannot access statutory services and need immediate help.” 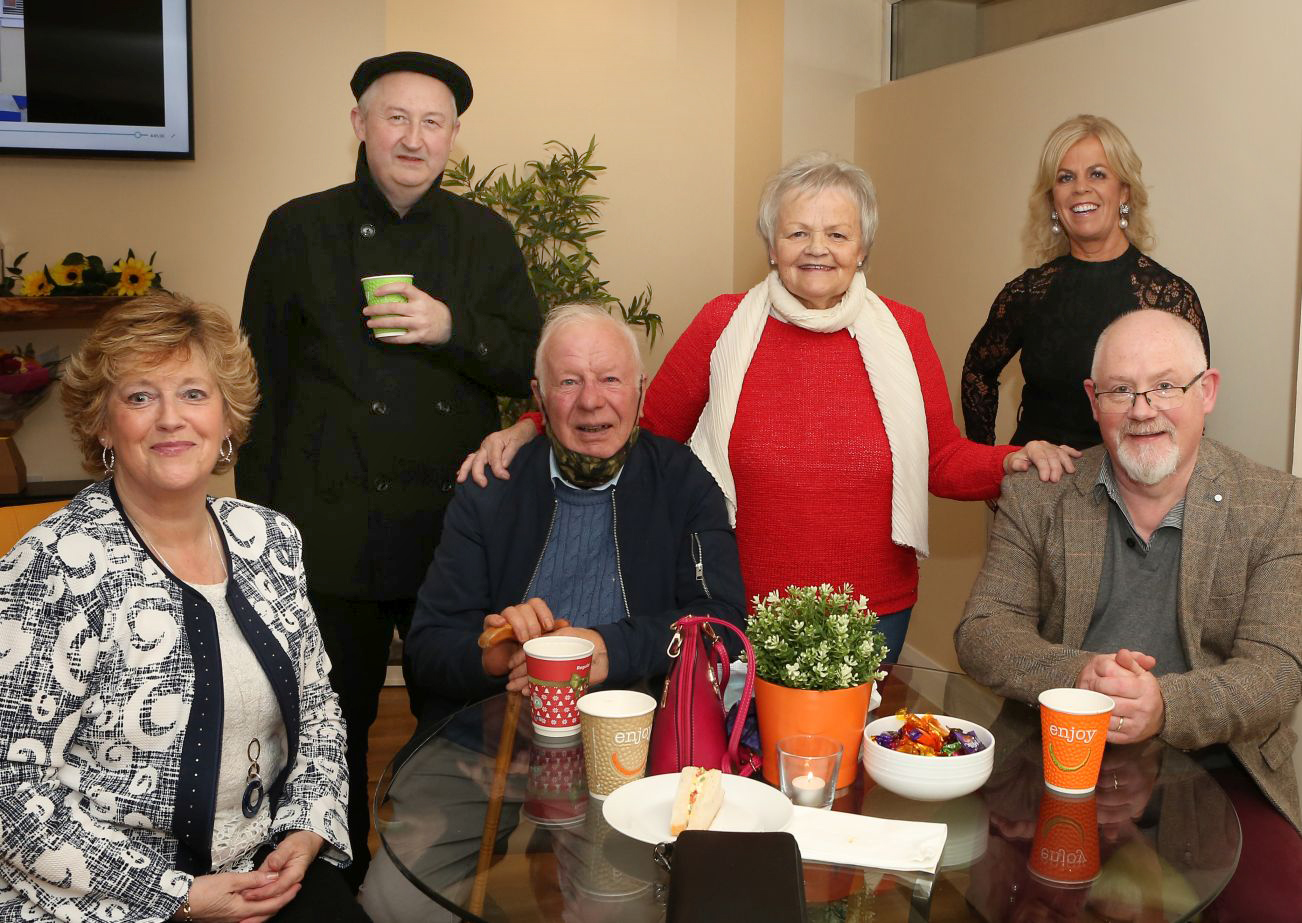 On Thursday, the public were invited along from 4.30pm to 6pm to see it for themselves and meet the team.

From then, the Stradbally centre will be open from 10am to 3pm. A dedicated phone line is in the works, but in the meantime anyone who needs to talk can call the Kilkenny office at 056 7796591.

Teac Tom receives no government funding to provide its services and is funded entirely by donations from individuals, clubs and companies as well as community-based fundraising events. Teac Tom provides immediate help to people who need it and contacts anyone who reaches out to them within 24-hours. With 1 in 4 Irish adults experiencing mental health issues for the first time during the pandemic, it is expected that the demand for services across the sector will continue to increase in the coming years.

Teac Tom is a community-based mental health support, suicide intervention and bereavement support charity. Through their volunteer listeners as well as professional therapists they provide free counselling, a 24-hour helpline, play therapy for children and outreach and support services to schools, clubs and workplaces. The Thomas Hayes Trust CLG was set up in 2014 by Angela Hayes and her family after her son Thomas tragically died by suicide on the anniversary of his dad’s death, also by suicide. Angela was responding to a need she saw in her community for immediate and accessible support and counselling. Teac Tom first opened its doors in Kilkenny in 2014. It provides up to 100 hours of free counselling per week and answers up to 50 phone calls per week for people looking for support. 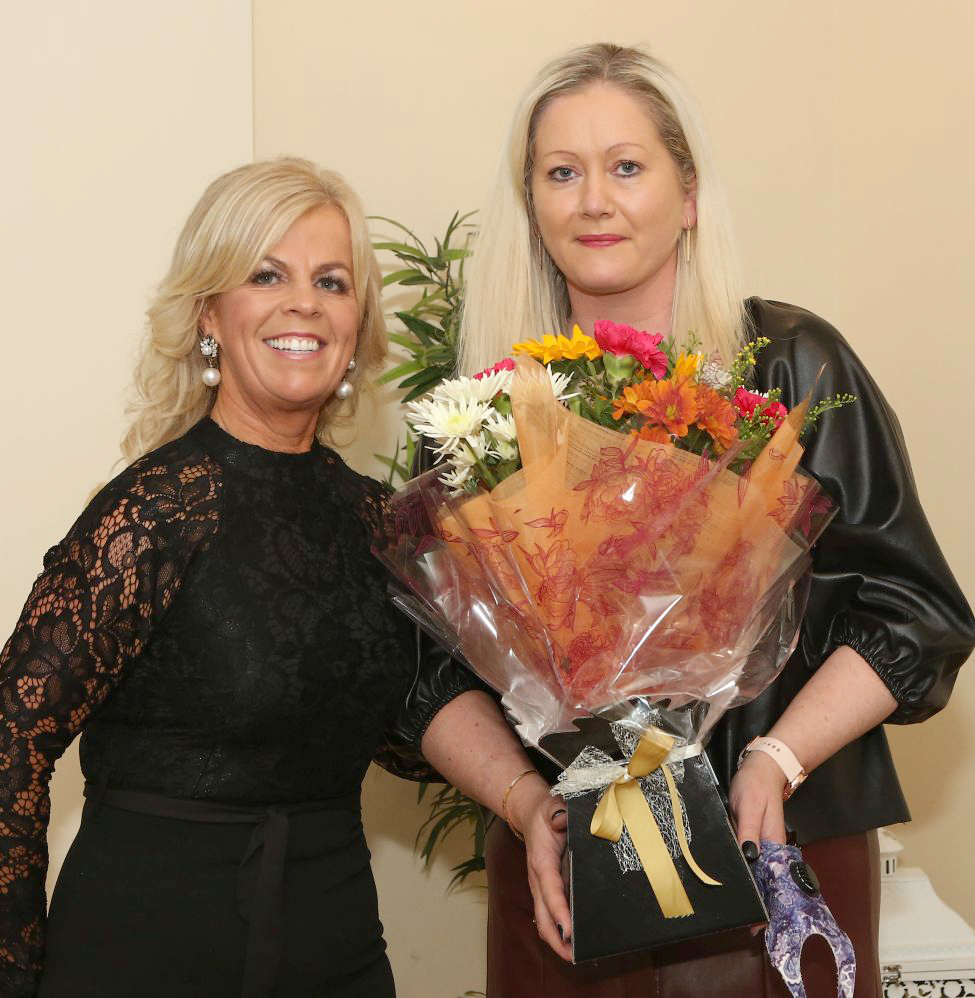 Citations and pictures from Awards supported by Supermac's