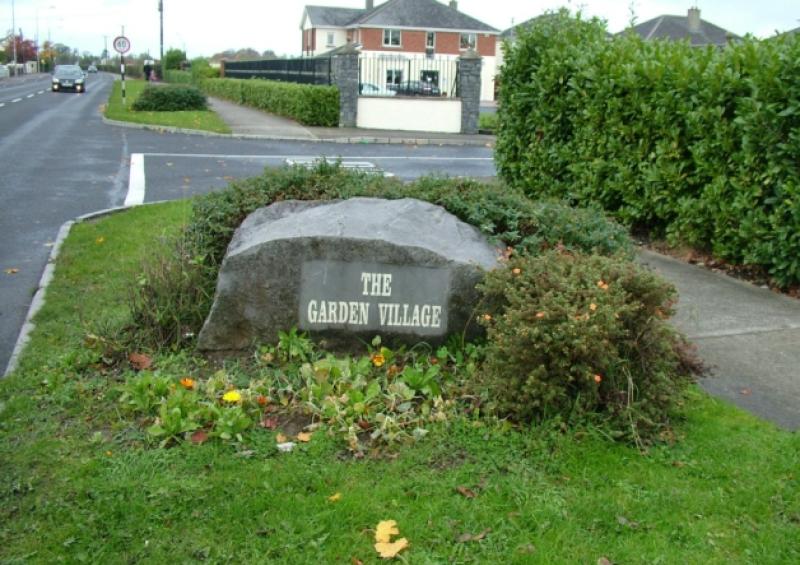 A refusal by Irish Water to take on low standard sewage pumping stations at Portlaoise housing estates in charge should be tackled by the Minster for Housing, a local councillor says.

The high standard set by the national water utility means that estates are left in limbo for years, and Laois County Council cannot take them in charge.

"One will cost €200,000 and it hasn't been done yet. It's absolutely shocking when you look at the massive budget they get. They are holding up estates all over the place. They should take them in charge and maintain them," she said.

She asked what it costs Laois County Council to maintain pumping stations not accepted by Irish Water.

She also tabled a motion to the November meeting of Portlaoise Municipal District to ask Laois County Council to write to Minister Darragh O'Brien and request him to resolve the issue of Irish Water's refusal to take in charge pumping stations in housing estates until the local authority upgrades the systems to their specification.

The Town Manager for Portlaoise is Director of Services Simon Walton.

"Since 2014 the council has taken in charge 29 estates. 12 have either pumping stations or waste water treatment plants. Woodgrove is taken in charge. Garden Village is not but we are maintaining the station. The cost to the council to maintain 12 waste water treatment plants is €80,000 to €85,000 per annum. There was €40,000 budgeted in the 2022 budget for the first time to support ongoing maintenance.

"We are in the process of transferring stations. Three are nearly over the line and nine need investment. Clearly it's the objective of Laois County Council to transfer these assets to the water authority," Mr Walton said.

The council will now request that Minister O'Brien asking that the taking in charge of legacy water services assets by Irish Water is expedited.

Cllr Dwane Stanley tabled a second motion specifically about Garden Village asking when it will be taken in charge.

The reply from the planning department is that the council is aiming to take it in charge by June 2022.

"I welcome that and I hope the outstanding issues can be resolved. There is a wayleave needed for a pipe installed on private land. Also a contractor is out of pocket becuase the whole thing went belly up. I hope this individual is included. All the work is done, it is ready to go except for the pumping station," Cllr Dwane Stanley said.

"I've huge problems in Kilminchy. Either the Government puts up the money or it all goes back on the cost for people buying houses," he said.