Laois community edges closer to getting bottle banks back 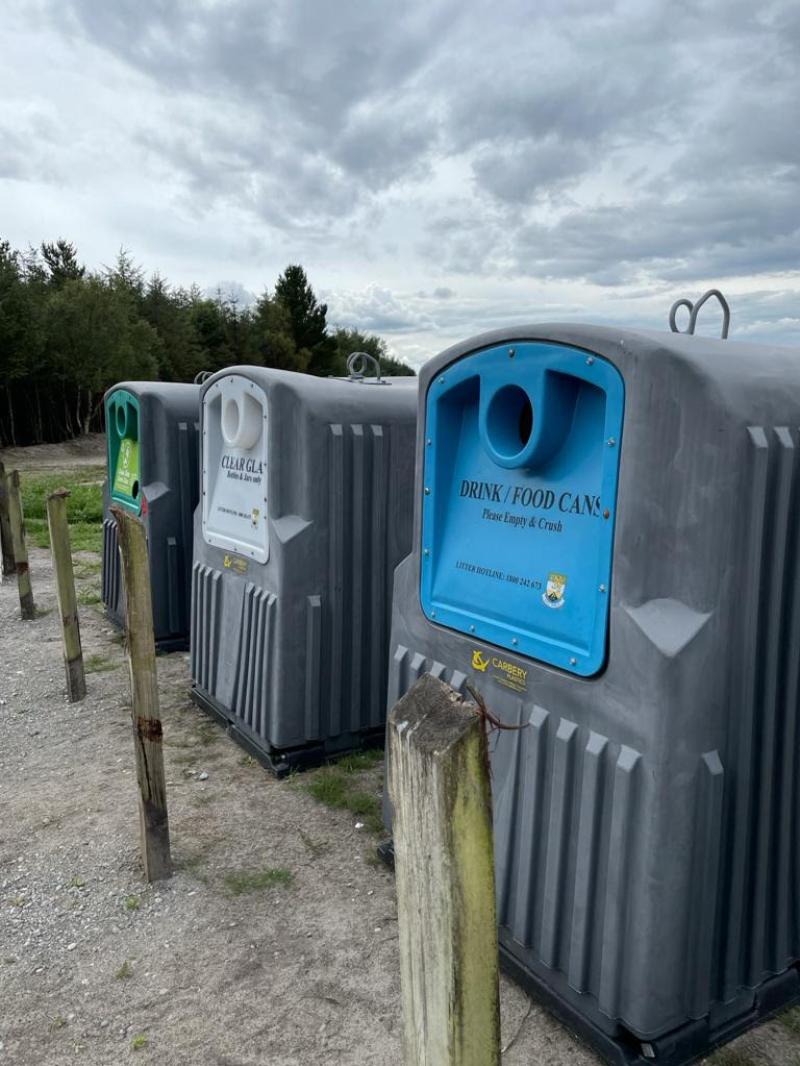 Work is underway to restore bottle recycle facilities to Camross some three years after it was removed.

So it emerged at a recent meeting in  Laois County Council following a motion tabled by Cllr Conor Bergin, Fine Gael. He asked that the local authority reinstate the bottle bank in Camross village in consultation with the local Tidy Towns/Community Development Association.

He added that it's been three years since the bring bank was removed due safety concerns because of proximity to an overhead cable. He said a large area would use it adding that every community should have a bottle bank.

“It’s very important that we get something. There is a new community hub, walkway and playing fields,” he said.

“The Environment Section are in ongoing contact with Camross Tidy Towns and Camross Community Development Group with a view to re-establishing a Bring Bank facility in Camross. The Groups are to provide a list of potential suitable locations. Pending receipt of that list, the Council’s preferred site is at a corner of the church car park, a site which facilitates suitable access for the public and the collection contractor and further provides a visible site,” he said.

The update was given at the Borris-in-Ossory Mountmellick Municipal District meeting in June.