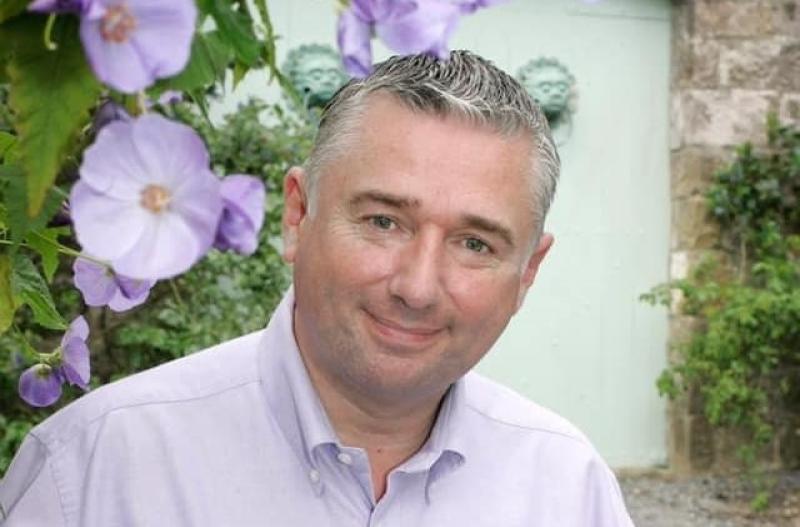 Speaking back in 2011 in an interview to the Leinster Express, he revealed how his passion project, restoring his Laois walled garden at Clonadacasy near Mountrath, helped him in his health battle.

Dermot had begun the interview by quelling local rumours at that time that his garden was open to the public. He told the Leinster Express that insurance and staff costs mean that the garden would remain private. However gardening enthusiasts could still follow his labours in renovating the plot in an RTÉ series called Dermot’s Secret Garden.

The popular TV presenter and author explained how he bought the site in Clondeglass in 2001 following a long search.

“I was looking for many years for a walled garden, they are few and far between. When I did see one, it was usually out of my league pricewise, or in the wrong location,” he said.

He had viewed Clondeglass and understood that again it was beyond his budget. After seeing that it was still on the market months later, he put in an offer and was delighted when it was accepted. It was three years before he could get more funding to begin the restoration something that has proved quite a job.

“The main door was collapsed. There were sheep grazing in it, the local farmer used it to protect the lambs from foxes. The nettles were huge, and I knew that if the nettles were doing well, there was good in the soil,” said Dermot.

He created paths, a greenhouse and invested in the soil, and by the end of programme one, had reestablised herbaceous borders and introduced hens, geese and even beehives. The stone gardener’s cottage, built into the wall of the garden, also receiving a makeover throughout the programme.

Though Dermot could only spend limited time in his walled sanctuary, he made many local friends and connections.

He thanked his builder Peadar Robinson, Mark and Marguerite Sheeran in Coolraine, and David Kinsella, who supplies him with sandstone mined from the Slieve Blooms. His farming neighbours, the Bennetts, generously provided him with fresh manure while Peter Dobbin, who lived on the estate all his life, cared for Dermots poultry, protecting them from minks.

Dermot’s health had deteriorated throughout the series as it was filmed a decade ago, but he had announced after it that the cancer was in remission, and felt that Clondeglass played a big part.

“I am much better than I was. The garden was a huge help to my health,” he had told the Leinster Express in 2011.

He had fully restored the garden, with rose and magnolia sections and a plentiful supply of vegetables, fruit and eggs for Dermot to share with family and friends.

“It evolves all the time, that’s part of gardening,” Dermot had said.

Dermot O'Neill created a lovely book about his garden's restoration. Simply called Clondeglass, it stands as a testament to his expertise and his love of gardening. 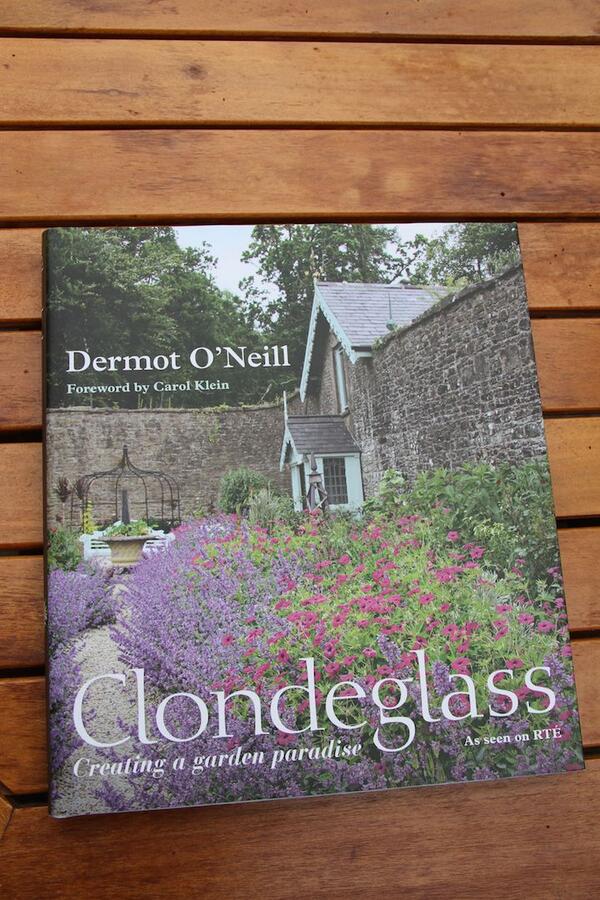 The new owner of Clondeglass Garden, Paul Brady, bought the private garden in 2020.

He is continuing his great work, and paid this tribute to Dermot upon hearing of his sad passing.

"Some sad news this morning. Dermot O’Neill passed away yesterday. He was such as inspiration to so many gardeners over the years, I remember coming home from school and watching him on TV on ‘Live at Three’ and his creation of Clondeglass walled garden was a massive hit for RTE, I’ve been so lucky to take over the garden and continue on his work. May he rest in peace," Mr Brady said.

His post received over 2,000 comments as tributes flooded in, including this lovely one from Eileen Mulligan.

"Had the pleasure of meeting Dermot and visiting his garden in Clondeglass many times with Belvedere Horticultural School. Such a gentleman and a genius with gardening knowledge. He was only delighted to have our students on work experience and day trips to help with his garden. Rest in Peace Dermot".