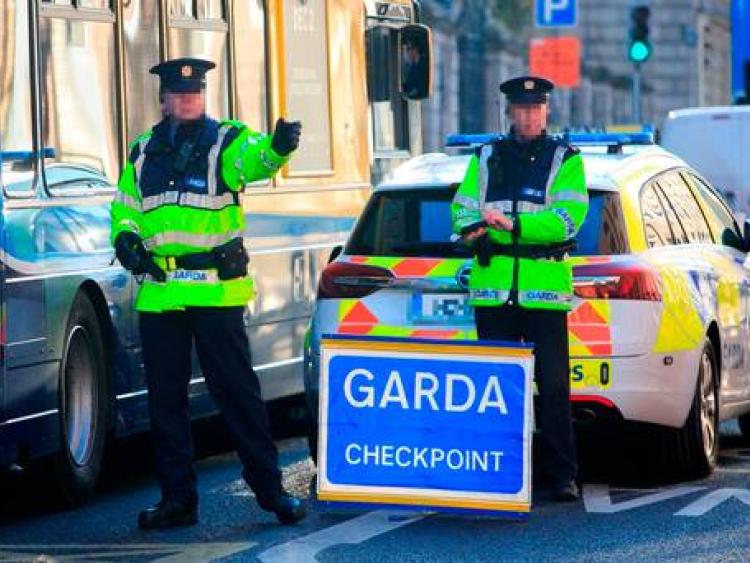 The new Garda powers mean Gardaí can now establish roadside checkpoints, Mandatory Impairment Checkpoints (MIT), to test drivers for the presence of both alcohol and drugs.

Preliminary Drug Testing will be carried out by An Garda Síochána using the Dräger DrugTest® 5000, an easy to use mobile drug screening system that uses oral fluid to test for some of the most commonly abused drugs.

Penalties upon conviction for drug driving include;

•      a minimum 1-year driving disqualification if you are found to be above the legal threshold for cocaine, cannabis or heroin (since April 2017);

•      a minimum of 4 years driving disqualification if you are found to have drugs in your body and are impaired to such an extent that you do not have proper control of a vehicle;

The MBRS has found that of the 3,020 specimens of blood and urine that it received in 2016, 24% confirmed positive for drugs other than alcohol. Of these, 91% were specimens from male drivers, most of whom were in the 17-44 year age range. Cannabis was the most prevalent drug detected, followed by benzodiazepines.