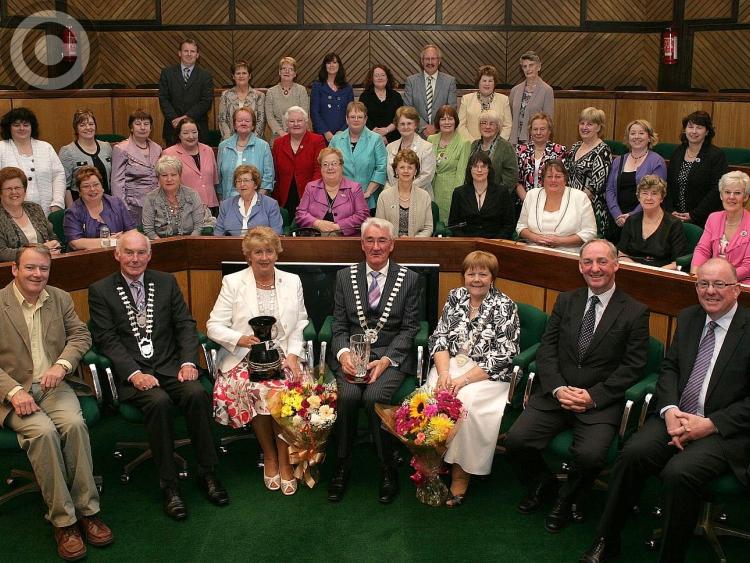 An experienced and well-informed councillor who worked hard for Portlaoise and was also great fun to be with is how Sinn Féin TD for Laois has described the late Cllr Jerry Lodge.

Deputy Brian Stanley served in local government with with the Fianna Fáil until his election to the Dáil in 2011. He paid tribute to Cllr Lodge on behalf of Sinn Féin.

"We are saddened at the loss of Jerry. I served on the Portlaoise Town Council with him and Laois County Council for a number of years. He had a long and distinguished career as a public representative, 51 years in total.

"He was an experienced Councillor  and well informed an all aspects of local government. Jerry done great work in particular for Portlaoise Tidy Towns.

"Party political differences aside, myself and Cllr Caroline Dwane Stanley were very friendly with him and always found him to be great company and great fun when we met him out socially." he said.

Dep Stanley concluded by extending his sincere sympathy from myself his wife Caroline and Caroline to Patricia and family on their sad loss.