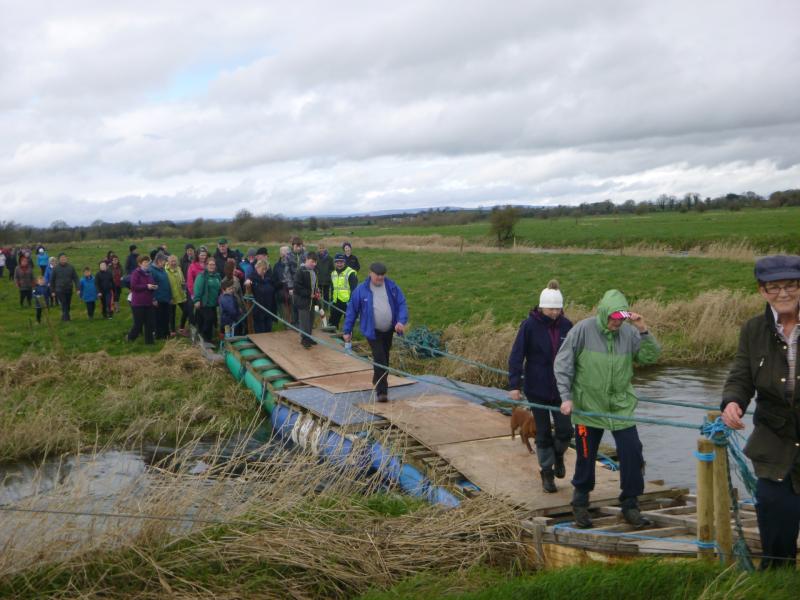 A community CCTV project in Laois has been dragged out for over two years due to a delay in the decision of who should have control and responsibility for the recorded footage.

Woodenbridge Community Alert started the process of setting up their own community CCTV system in February 2016.

Over two years later, the community is still holding fundraisers for the cameras that have not gone up yet.

Chairperson of the Woodenbridge Community Alert group, Michael G Phelan, told the Leinster Express that everything has been done to get the system running, but they are waiting for the go ahead from the Data Protection Commissioner.

Control of the footage was in the hands of community members in the beginning. The responsibility was then passed to the local authority to take the burden off members of the public.

The power over the data gathered on community CCTV is now up in the air again and communities have been left in limbo.

Communities across Laois, like Woodenbridge, are awaiting a national decision from the Data Protection Commissioner before they can move ahead with their plans.

Until a decision is made on who has power over the footage, it cannot be used in court and therefore is no use in a community.

Chairperson Michael G Phelan said that the group still needs to fundraise for maintenance costs when the cameras do go up.

“It is a little embarrassing to go back to people again to raise more maintenance funds when nothing has been done.

“We have all paperwork done, got planning permission for five different camera sites, gardai have their work all done but the one box we cannot tick on the forms and that is who is going to be the data controller now.

“We could put them up in the morning but if my house or my neighbour's house was broken into and it was caught on camera, it would not be admissible in court.

"We are expecting good news shortly on this but it is unfortunate that there is so much red tape. Too many things are mired in red tape from work on rivers to cameras it goes on for years, everywhere you turn nobody is going to make a decision," he said.

Speaking at the recent Joint Policing Committee meeting, Laois/Offaly Garda Chief Superintendent John Scanlon applauded the work of Woodenbridge and other communities for their work on local crime.

“Great credit is due, take Woodenbridge they had community walks, they raised funds themselves. They are to be hugely admired,” he said.

He added that the work has been done and communities must await the decision of the data controller.

Cllr James Kelly urged that the issue be resolved as soon as possible.

"It is very important, there is still conflict over who is going to be the data controller in an area and the CCTV with a lot of the groups that are in limbo.

"I am urging all sides to get together and give us an answer to this because we need everybody to help out," he said.

First wave of acts announced for Bare in the Woods festival 2018.