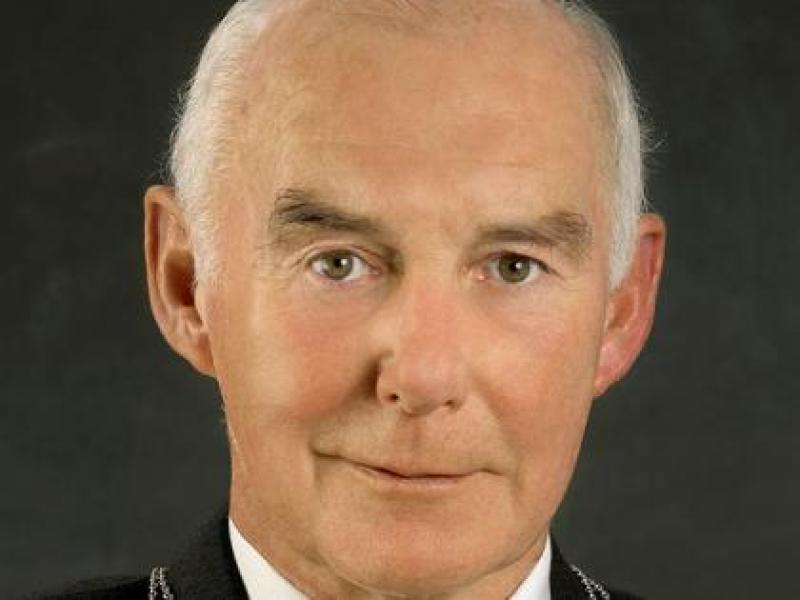 Arrangments have been confirmed for the funeral of the late Cllr Jerry Lodge.

Cllr Lodge's remains will repose in Keegans Funeral Home, Portlaoise, on Friday from 3pm until removal at 5.50pm to SS Peter & Paul's Church, Portlaoise, for 6pm.

Requiem Mass will take place on Saturday at 1pm, with burial after in SS Peter & Paul's Cemetery.
Donations if desired to the Cardiac Unit, Regional Hospital, Portlaoise. A donation box will be in place in the funeral home and church.