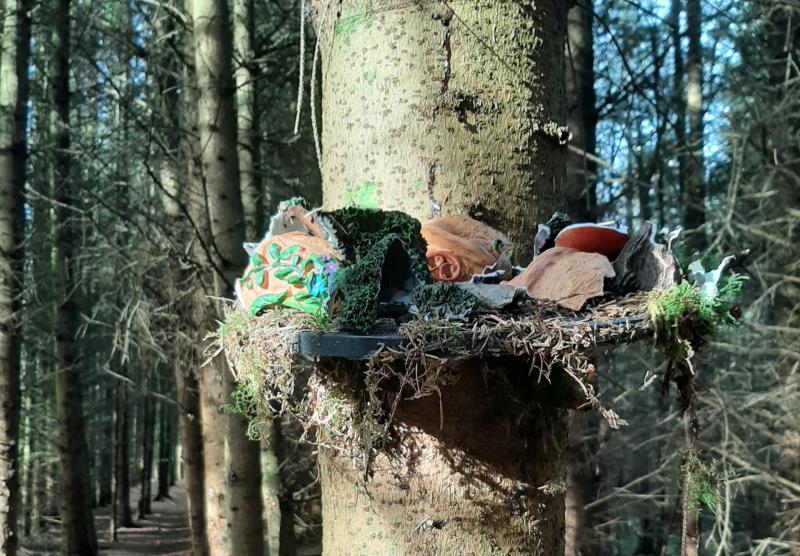 A hugely popular fairy trail in a Laois Offaly woodlands has been mindlessly "destroyed" by vandals.

The trails are in Derryounce Woodlands near Portarlington. They were installed by artists commissioned by the Derryounce local committee only last May at a total cost of €5,000.

Chair Cllr Aidan Mullins has confirmed that most of the installations have been destroyed.

"The Fairy Trail and Village in Derryounce proved to be a great attraction for visitors, especially for children. The Committee was delighted with the reaction and response from the community, having spent a lot of money on the project.
It’s disappointing beyond words to see some mindless vandals and thugs have completely destroyed most of the pieces we erected in Derryounce.

"We will do our best to source additional funding to replace them as we can’t let these morons win," he said.

Below: fairy trail houses before and after they were smashed. (More on the story below photos) 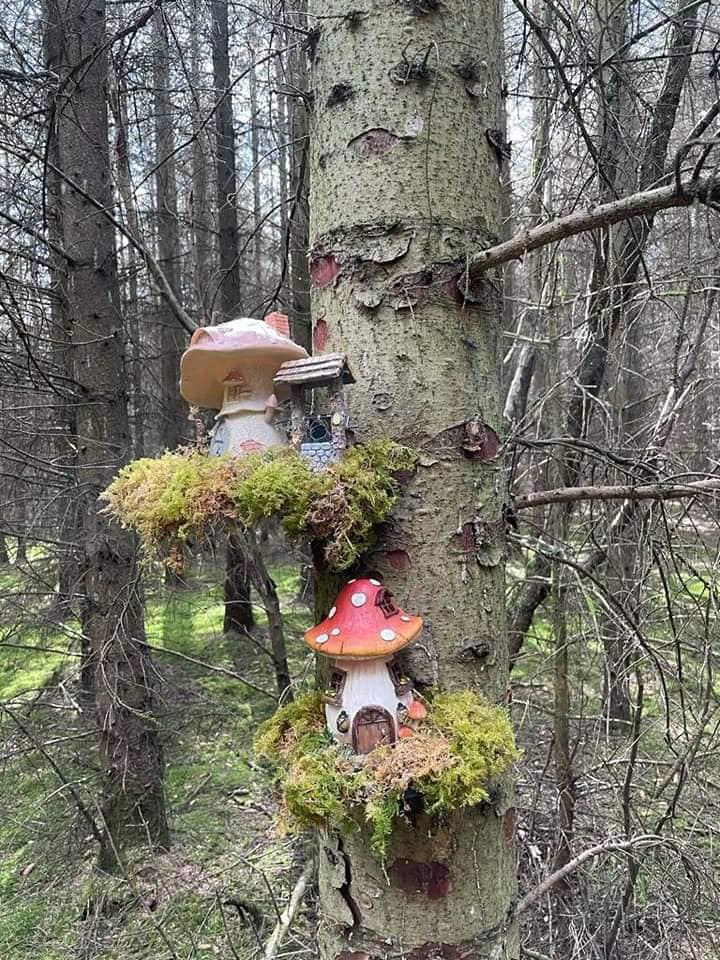 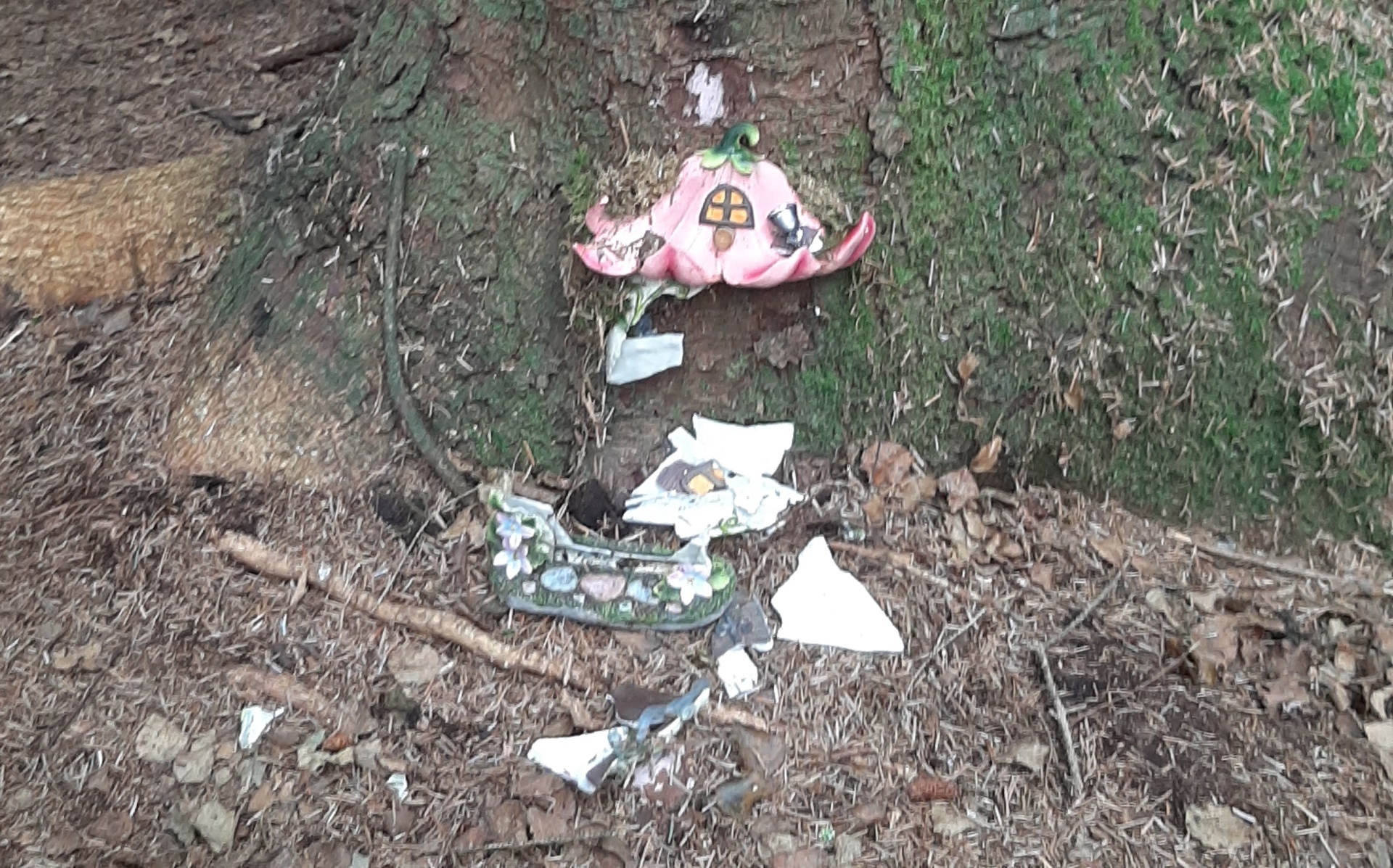 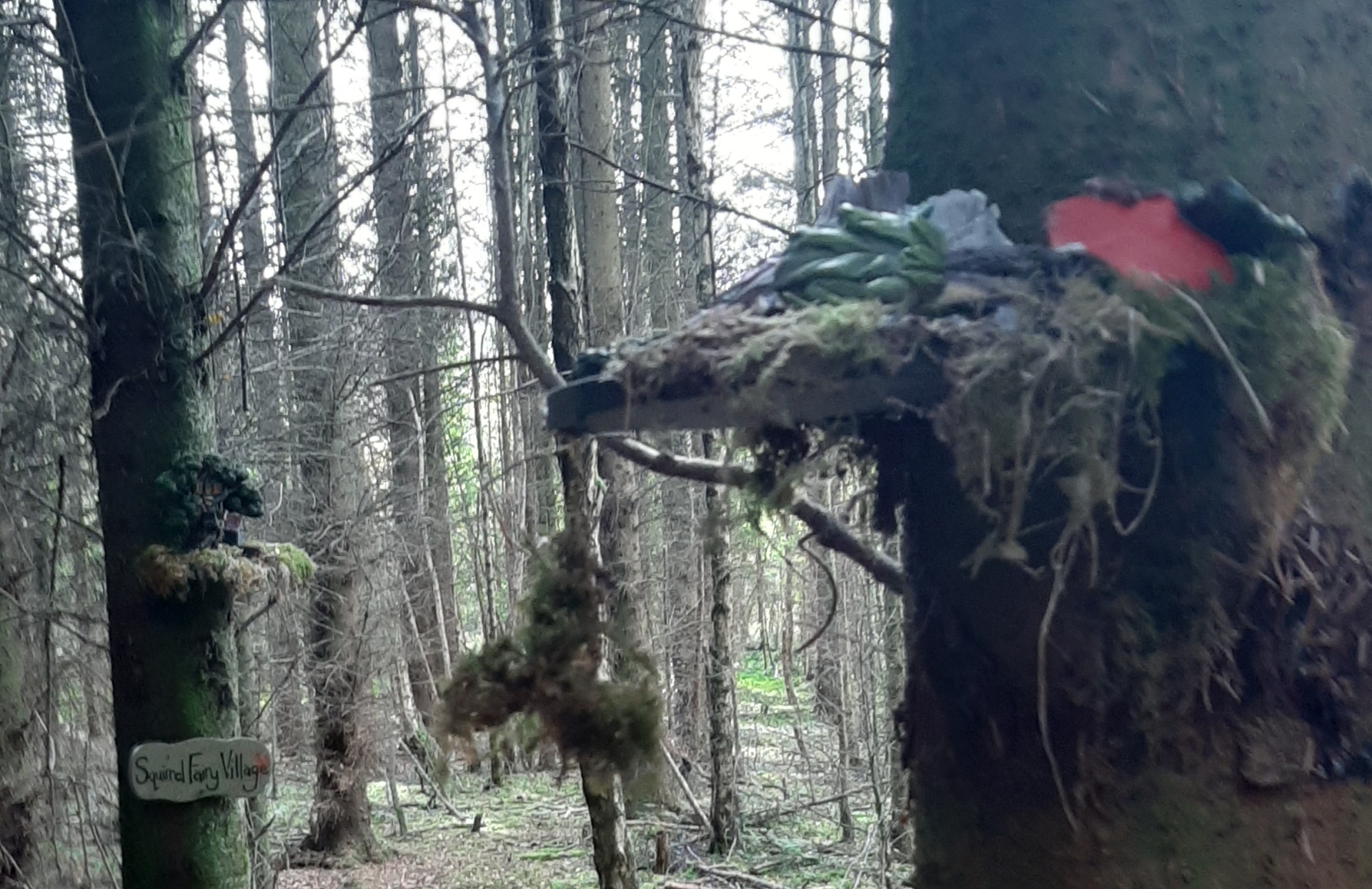 Already local support is flooding in to replace the much loved fairy houses.

"It's not so much the cost we spent, but we are trying to get our heads around why, what were these people thinking? A lot of the little parts were ceramic, fairies and birds and animals. There is a lot of it left intact and we are just asking the public to be more vigilant.

"Some good will come of this. People are willing to contribute. The whole community is angry. There is nearly an acceptable level of anti-social behaviour you can anticipate, but we never envisaged that the fairy village would be attacked," he said. 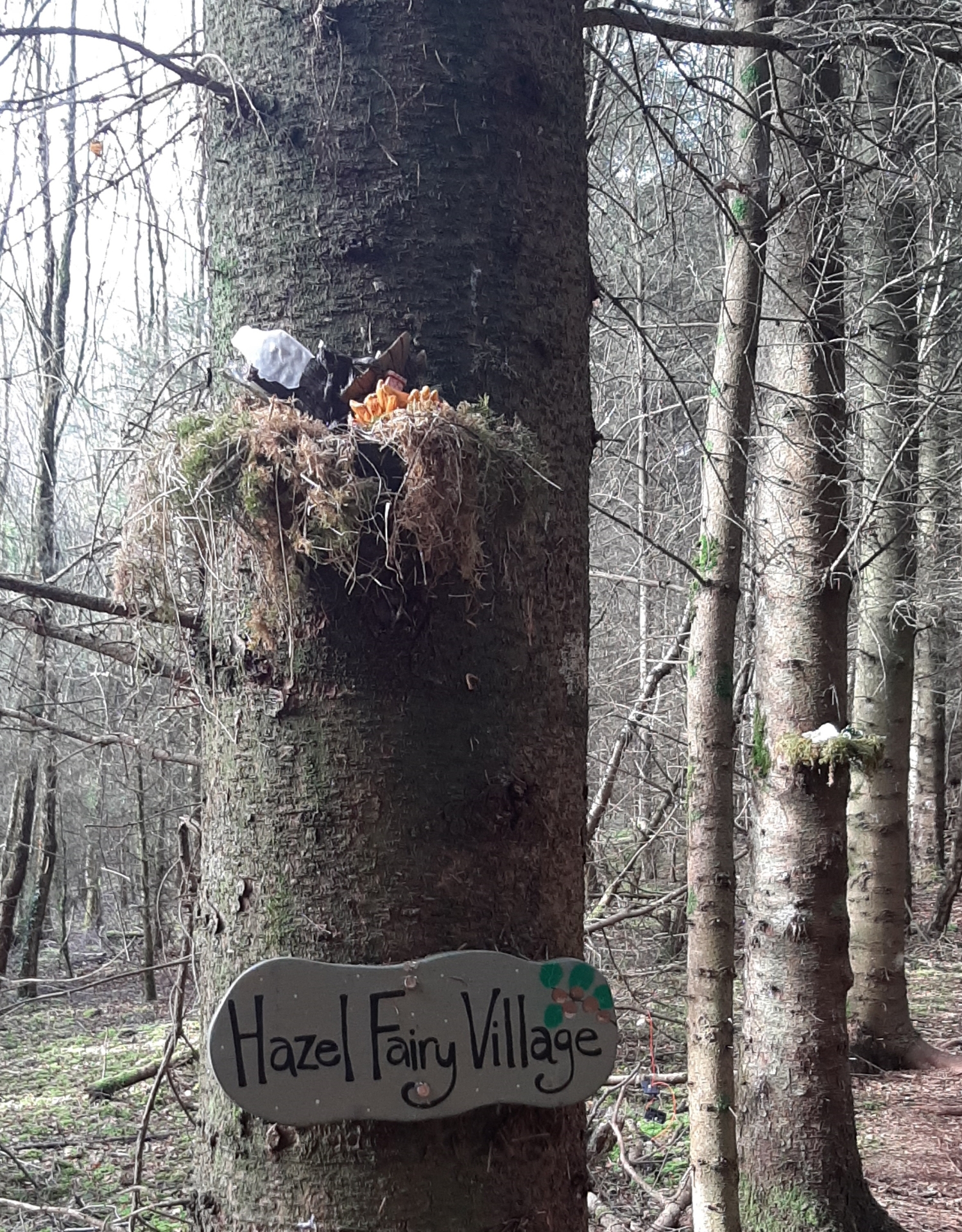 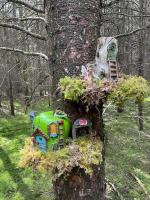