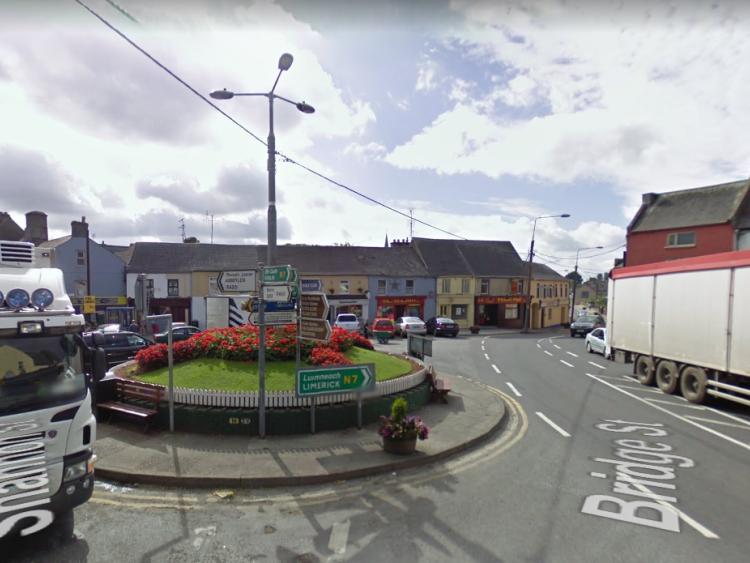 More parking spaces have been requested at a Mountrath housing estate, where a shortage of spots is causing “mayhem” according to a local councillor.

The Moonbawn housing estate was built at a time when each house might only have had one car, says Cllr James Kelly.

“Now it’s mayhem down there. There are two to four cars in each house. They have got speedbumps but it has the biggest green area I’d say in any housing estate in Laois. There is space for up to 14 spaces,” he said.

He has suggested that council officials come and look at the estate with him.

The written reply to his motion at the March meeting of the Mountmellick Borris-in-Ossory municipal district was from Michael Rainey, senior executive officer.

“The Council has already carried out extensive improvements to the green area in this estate. It is the opinion of the Housing Section that there is sufficient parking already provided,” he said.

“That’s just a general reply from someone who hasn’t visited the site,” Cllr Kelly said.