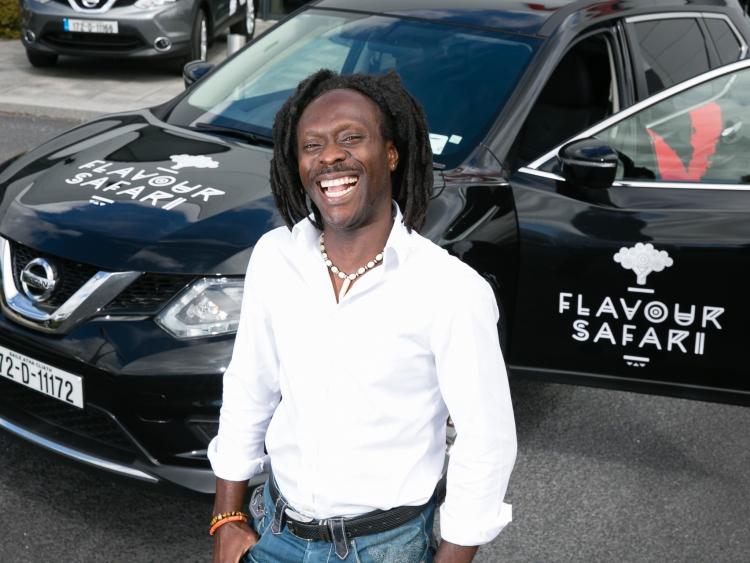 Laois entrepreneur Michael Onalimi had plenty to celebrate this week when he landed the keys to a brand new, taxed and insured car after becoming a Nissan Generation Next ambassador.

Michael, from Mountmellick, fended off competition from over 1,000 applicants to secure one of eleven places that were up for grabs on the prestigious ambassador programme which helps people to get ahead in their new businesses. 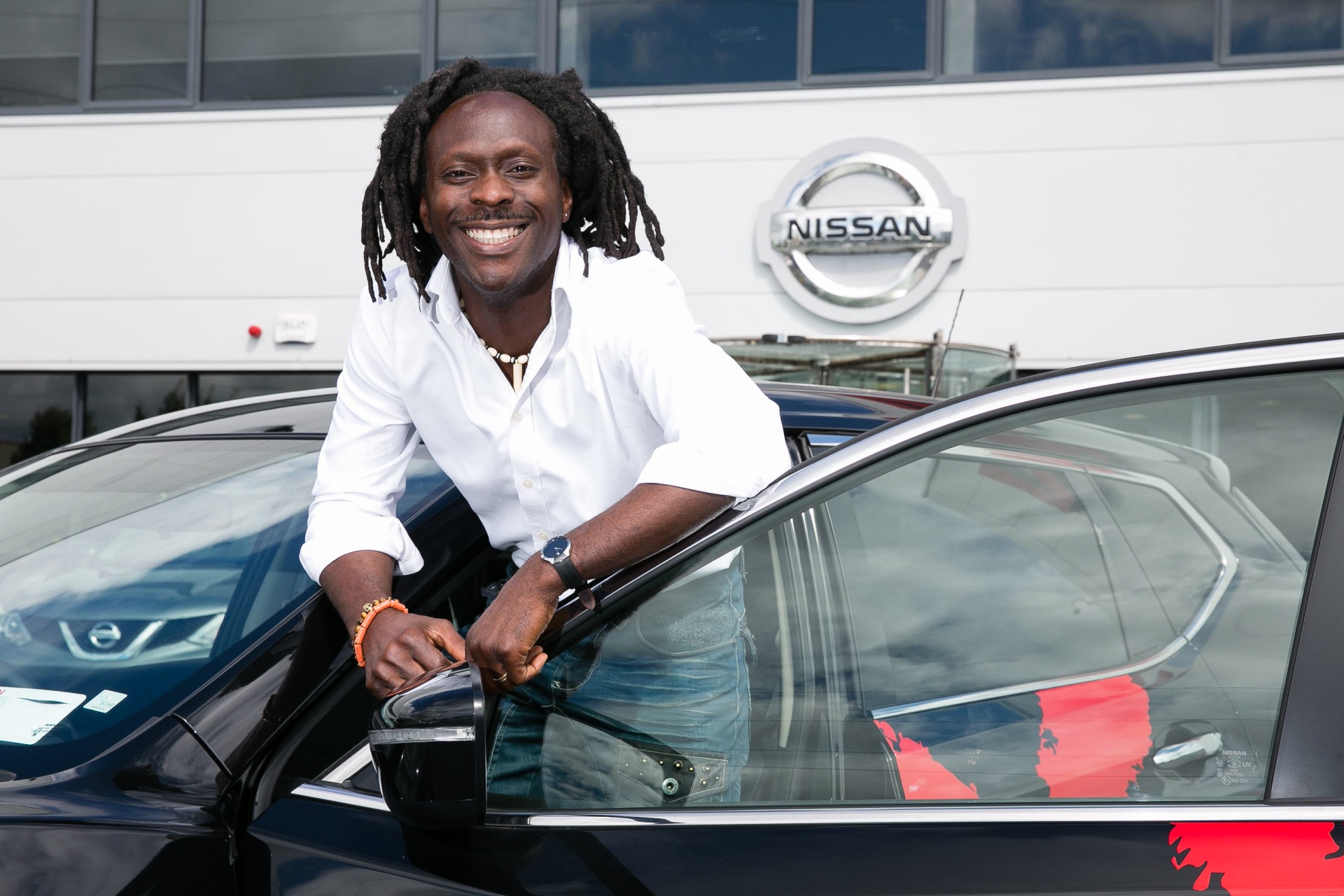 His success follows a three week public vote where over 100,000 votes were cast online for 20 finalists.

Michael ran an energetic campaign, receiving huge support from family, friends and supporters in both the Mountmellick community and abroad.

Each ambassador was given the choice of a brand new, taxed and insured car from Nissan’s award winning fleet to drive for a year and Michael selected the Nissan X-Trail as the car best suited to helping him to take his business to the next level of success.

See also: Laois chef Michael Onalimi is flipping excited about being in the top seven.

Michael realised a long held dream when he launched his business, Flavour Safari Sauces, which is Ireland’s first African inspired sauce range. His journey across Africa and Europe was the inspiration behind his brand.

His sauces not only bring customers on a unique taste experience but also tell the story of a flavour journey across two continents. The artisan brand has been named Best Food Provider at the 2017 Micro Business Awards and as winner of the Bank of Ireland Taste of Dublin Award 2017.

“I am delighted to become a Nissan Generation Next ambassador and to drive away with a new Nissan X-Trail. The car will make a massive difference to my business, helping me to increase distribution, to win new customers and to expand nationally and internationally,” said Michael.

“We are continually working to secure new store listings across the country and on exporting our range of sauces to the U.K.. Our new Nissan X-Trail means that we no longer have to rely on outside logistics.  I would like to thank everyone who voted for me and I’m really looking forward to developing my business with Nissan’s support,” he added.

Local Nissan dealer, Downey’s Portlaoise, backed Michael during the voting stage and are delighted with his success.

“Michael is an exceptional entrepreneur who shares Nissan’s commitment to excellence and innovation. We are delighted to welcome him to the Nissan Generation Next ambassador programme and to supply him with an award winning Nissan X-Trail so that he can drive his business to the next level,” said Richard Downey, Dealer Principal at local Nissan dealer, Downey’s Portlaoise.