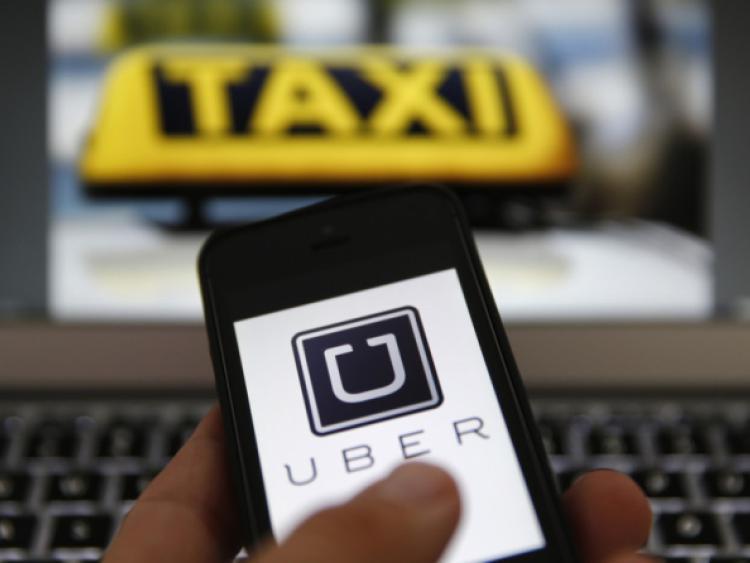 Laois taxi drivers have broadly welcomed the decision by the National Transport Authority to reject a pilot scheme for Uber in Ireland.

The Uber service links passengers with private car owners through an app. The service has met with huge opposition from taxi drivers around the world, because its model effectively allows everyday drivers to operate taxi services.

The NTA informed Uber that the model was not appropriate for Ireland.

In a letter obtained through a Freedom of Information request from RTÉ, the NTA said the proposal for a pilot scheme in Limerick that would allow private car users offer their services to passengers through Uber was "undesirable."

They added that it was not legal to operate an unlicensed ride-sharing service in Ireland.

Ger from Ace Taxis' in Portlaoise said that the decision could "only be a good thing for local taxis."

"The competition in the taxi business is fierce anyway. It's hard to make a living in this industry and anything that makes this harder is obviously not good," he said.