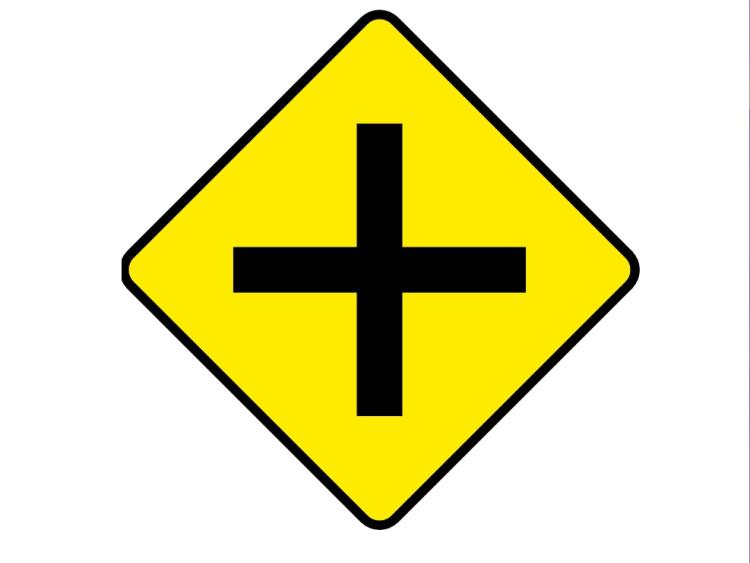 A Laois crossroads that locals will not use because there is such poor driver visibility, may be made safer by the council in 2018, but it depends on getting government cash.

Alley Cross on the R419 between Portarlington and Emo needs to have a hedge taken out and replaced with a fence, a job that was already done on the other side of the road.

Cllr Tom Mulhall has asked the council to do the work.

“The landowner is full co-operative. The opposite side was done in 2016 and was very successful. I brought this motion before because there has been a number of accidents, at the junction to a local road, L71504. Locals won’t come out there because there is no visibility. Tractors regularly use this road, as well as residents, and people taking children to school in Emo. It is a danger particularly when turning right, traffic from Portarlington is right on top of you, and it’s an 80 km/h zone,” he said.

His motion was supported by Cllr Aidan Mullins, at the October meeting of the Graiguecullen Portarlington Municipal District.

“The opposite side is even more dangerous. It’s lethal, you wouldn’t even edge out, it is badly needed,” he said.

Council engineer John Ormond replied that they have applied for funding under the Road Safety Remedial Measures for 2018.

“If funding is provided, we will get it done,” he said.

An overgrown hedge is drawing vermin to these Laois homes

Traffic is speeding through this pretty canal village in Laois