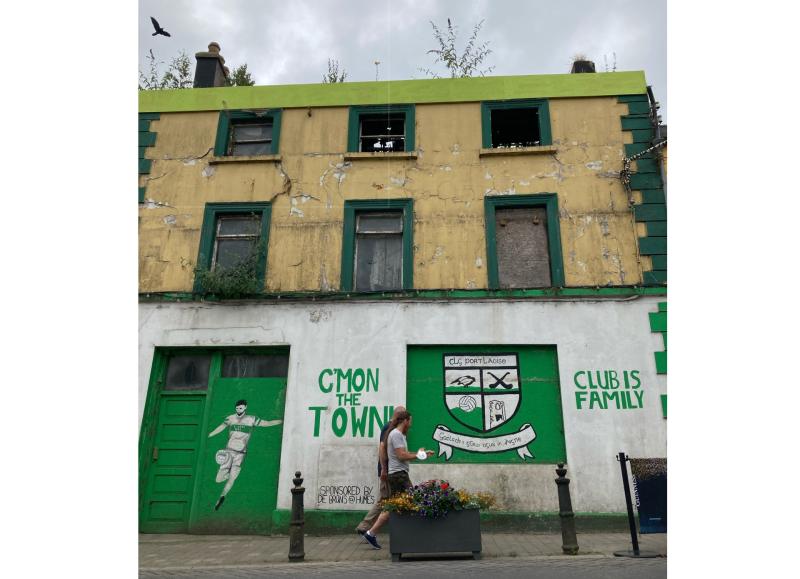 While the design is not yet revealed for a derelict Portlaoise hotel set to become social housing apartments, a four storey build is being considered.

The old County Hotel on Main Street Portlaoise has got initial funding approval to renovate it and turn it into 10 small apartments for single older social housing tenants.

The building is three storey but it is understood that a four storey unit is being considered to add to its rear in what is a very confined site.

The building was bought up by Laois County Council with the double aim of ending urban degeneration and providing housing. The approved housing body Clúid would handle the renovation, funded by Government.

A Part 8 planning submission is expected to be made in the coming weeks.

However Portlaoise area councillors got a preview of what it might become, when they were taken on a tour of a similar older persons supported housing block in Dublin, Broome Lodge in Cabra (pictured below). 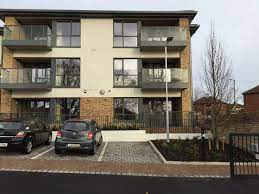 "There was a great focus on cameras and security and personal alarms for the tenants that they can communicate from inside their homes. There are people on site to make sure they are looked after and there was a great community spirit," said Cllr Dwane Stanley.

"It is a beautiful secure development and I look forward to something of the same in lower main street. It will be smaller in Portlaoise but absolutely beautiful. It's the way forward," he said.