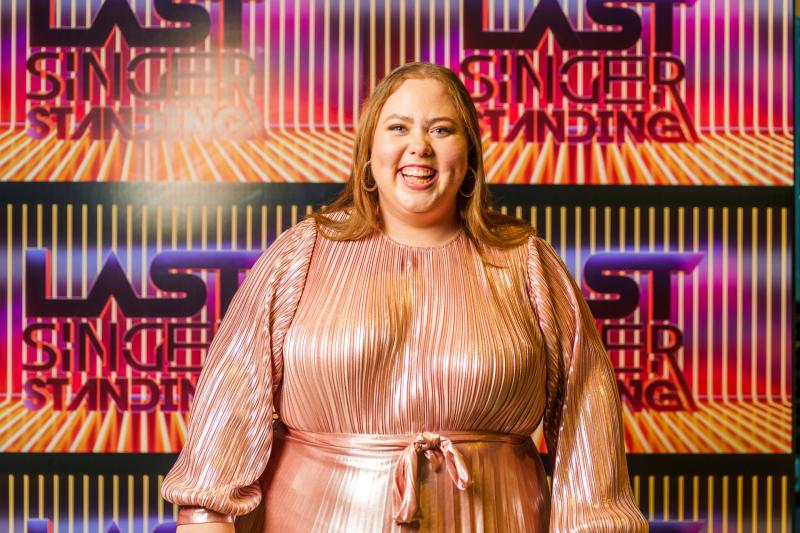 A brave and talented young Laois singer is one of the contestants on a glitzy new Irish television talent show with a difference.

Anna Bergin from Portlaoise will hit our screens as part of the lineup of RTÉ's new show Last Singer Standing, this Saturday night October 23 on RTE One at 8.30 pm.

Her beautiful voice will already be familiar to many Portlaoise people as Anna sings almost every Sunday at Mass in St Peter & Paul's church in Portlaoise. Now all of Ireland will hear it as Anna competes to win a €25,000 top prize.

Anna, 24 is a daughter of Ann Bergin, who is Portlaoise church choir director and principal at Timahoe NS.

She began her singing training at the age of 4 with tutor Patricia Finnegan, and is a past pupil of Scoil Mhuire NS in Portlaoise, and the Presentation Secondary School in Thurles.

She is now studying music and Irish in Maynooth University.

"I first studied at UCD but I dropped out because of my mental health. Last year during Covid I decided to go back to college and I am in second year now," she said.

While she cannot reveal how she gets on in the new series, Anna said it was a lot of fun to take part in the pre-recorded show.

"I got to meet Samantha Mumba, my childhood hero, and she told me I was a ball of sunshine. It was a really fun thing to do, it's a really cool concept.

"I'm a proud Laois woman so I hope everyone tunes in to watch this Saturday," she told the Leinster Express.

The presenter is former Westlife singer Nicky Byrne and pop royalty Nadine Coyle, Joey Fatone, and Samantha Mumba will offer their guidance and industry experience to the contestants from around Ireland as they take to the stage to perform.

Contestants will do battle both musically and mentally as they endeavour to impress the popstar panel, the studio audience, and each other in order to earn that coveted place in the grand final.

Described as a game show for all of the family to enjoy, Last Singer Standing requires contestants to have tactics as well as talent, as singers face-off against one another in a test of singing ability, and nerve. Produced for RTÉ by ShinAwiL, the series will air on Saturday evenings, with one singer from each show making it through to the final.

Will it be Anna this Saturday? Tune in to find out. 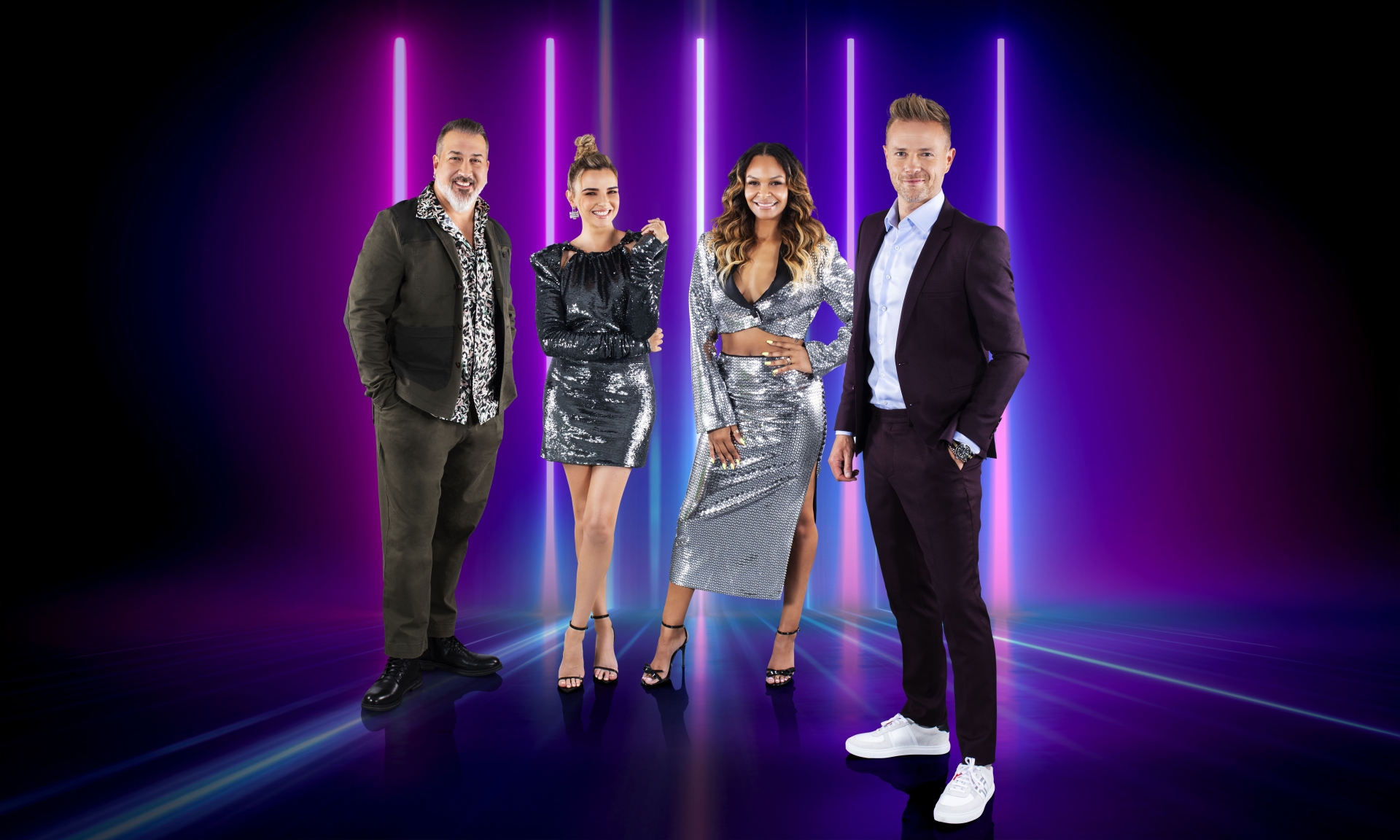 Portlaoise No Name Club can reach out beyond Covid-19 blocks