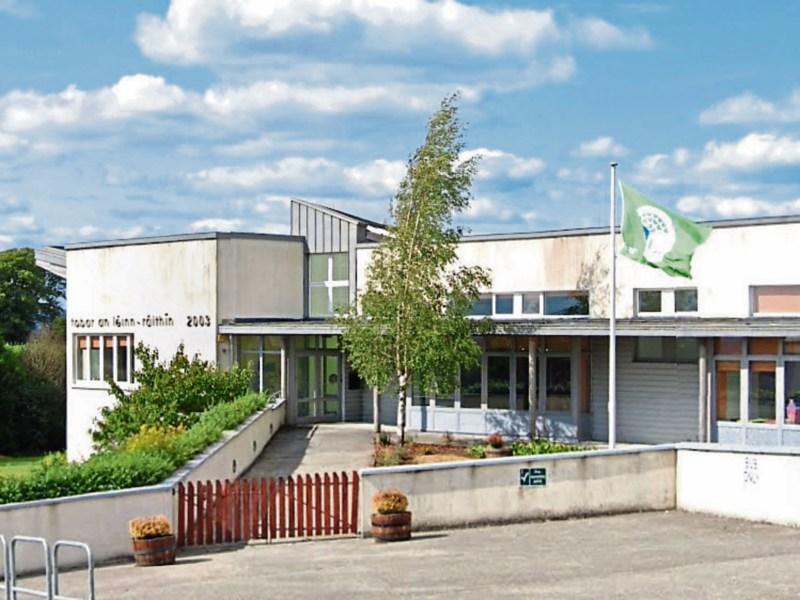 Speed ramps on the busy road at a rural Laois primary school have been approved by Laois councillors, despite objections from some local farmers.

Raheen village will get a new traffic calming scheme, increasing safety for children attending Raheen National School and a nearby creche.

This includes speed ramps, a zebra crossing, the narrowing of the road and a new footpath to the cemetery carpark.

The scheme proposed by Laois County Council was approved by Portlaoise Municipal District councillors at their November meeting, but not before some of them argued on behalf of local farmers against the ramps.

Cllr Willie Aird asked for the ramps to be lowered. They are to be a standard 3 inches high, and 3.7 metres wide with a gradual slope, stretching the width of the road.

"People in agriculture are worried about the height and severe impact that ramps would have. We have to be fair to the people living there. Even in Portlaoise I've had huge complaints especially at the church. Once it pulled an axle from a trailer. I support ramps but just have a look at the severity.

"The people who use the road ten times a day are concerned and we represent them," he said.

Cllr Noel Tuohy asked for the ramps to be wider than proposed, saying this would solve the problem and "satisfy people with genuine concerns".

However Cllr Catherine Fitzgerald did not want changes made.

"I'm confused. We know the size. It's not steep. This proposal is before us and it was my understanding that we were in favour. We have a duty of care to people, to the school and the creche. I wouldn't have it on my conscience after an independent safety audit, where over 29% of traffic is speeding past a huge gathering of children," she said.

"In fairness we went out there and saw the children coming out, it was dangerous," he said.

"We saw the difficulties, children ran straight across the road. I'm reassured to know the ramp is 3". There is no doubt that some have concerns but we have a duty of responsibility to those children. If the ramp was one inch some people would still be totally opposed.

"Either we go with the independent survey or do nothing and wait until there is a fatality. We've no alternative but to go with the survey," she said.

"To do anything else would be absolutely catastrophic. If something happens it's on us," agreed Cllr Thomasina Connell.

Cllr Touhy said that he was just asking to widen the ramps and "improve the flow of traffic", also suggesting a lollipop man or woman.

Engineer Wes Wilkinson said that it is possible to widen the ramp and still adhere to road design guidelines.

The plan had gone through a public consultation process and will be mostly funded by a Clár grant of €50,000.